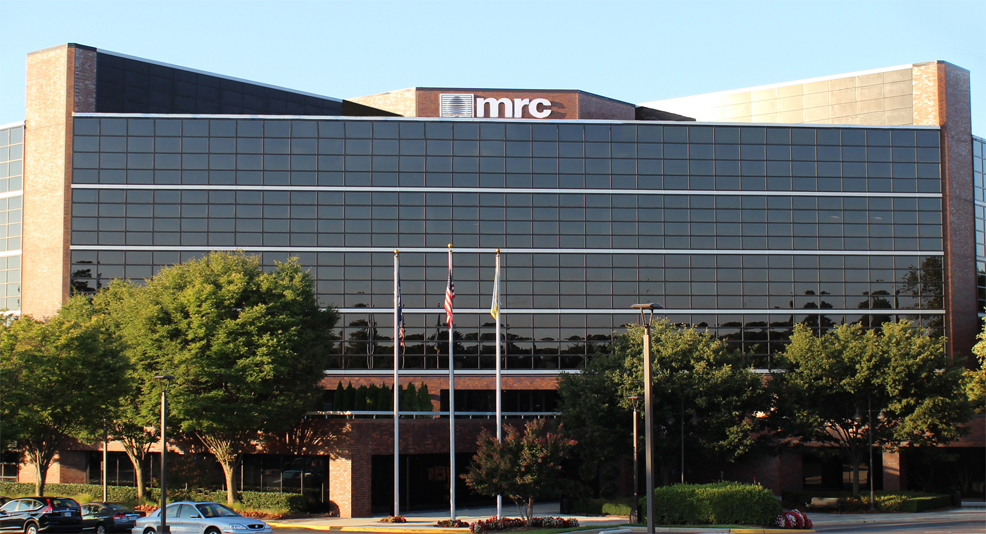 Under the skillful editorial stewardship of long-time conservative writer Terry Jeffrey, CNSNews has emerged as the conservative media’s linchpin for original reporting and breaking news.

CNSNews was launched on June 16, 1998, as a news source for individuals, news organizations and broadcasters who put a higher premium on balance than spin and seek news that’s ignored or under-reported as a result of media bias by omission.

Study after study by the Media Research Center, the parent organization of CNSNews, clearly demonstrates a liberal bias in many news outlets – bias by commission and bias by omission – that results in a frequent double-standard in editorial decisions on what constitutes "news."

In response to these shortcomings, MRC Chairman L. Brent Bozell III founded CNSNews in an effort to provide an alternative news source that would cover stories that are subject to the bias of omission and report on other news subject to bias by commission. In order to address the lack of conservative opinions in major news outlets across the country, CNSNews gives voice to some of the top conservative minds in the country in its Commentary section.

CNSNews.com endeavors to fairly present all legitimate sides of a story and debunk popular, albeit incorrect, myths about cultural and policy issues.

CNSNews.com has a full staff of credentialed journalists at its world headquarters in Reston, Virginia, staffs full time news bureaus in Jerusalem and the Pacific Rim, and works with credentialed correspondents in London, Paris, Moscow and Nairobi. In addition to news, CNSNews.com is proud to present a full slate of commentaries by some of the brightest minds and sharpest wits in the nation, and a full stable of cartoonists to provide you with a morning political chuckle.

CNSNews.com is a division of the Media Research Center, a not-for-profit 501 (c)(3) organization. Like National Public Radio and the Public Broadcasting System, CNSNews.com is able to provide its services and information to the public at no cost, thanks to the generous support of our thousands of donors and their tax-deductible contributions. However, unlike NPR or PBS, CNSNews.com does not accept any federal tax money for its operations.

CNSNews.com seeks to publish news stories that present demonstrable facts based on transparent sources that are clearly cited in the story. Our aim is to never make a mistake in a news story. If we do make a mistake, we will correct the story and publish a notice explaining the mistake and the correction that has been made to the story in an editor’s note placed at the top of the story.