Communist China Revises ‘Sports Law’ to Crack Down on Critics 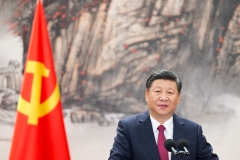 (CNSNews) -- The Communist Chinese government has revised the “Sports Law of the People’s Republic of China” apparently to allow the government to retaliate against any sports organizations that disagree with the Chinese Communist Party’s (CCP) policies.

The text does not define what constitutes a violation of this provision, nor does it suggest what kind of response from the government would be appropriate. These omissions leave the decisions of whether an entity has offended the government and what to do about it in the hands of state officials. 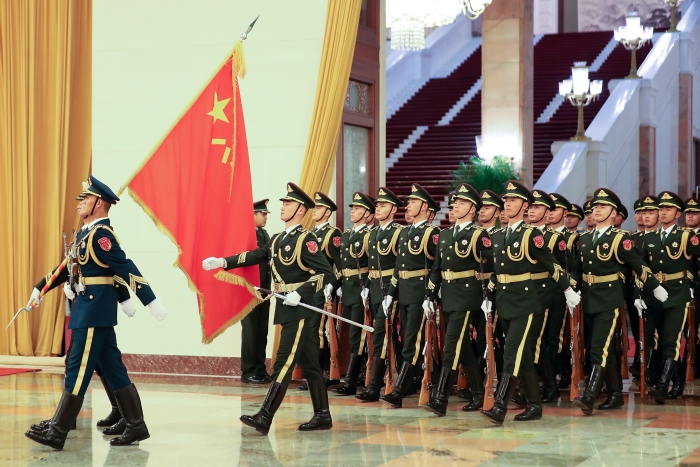 China has had conflicts with foreign organizations over sporting events before. In 2019, Daryl Morey, then the general manager of the NBA’s Houston Rockets, tweeted his support for pro-democracy protestors in Hong Kong. The tweet, although quickly deleted, prompted Chinese media and businesses to begin withdrawing support from the NBA.

In response, NBA Commissioner Adam Silver released a statement saying he regretted that “so many Chinese officials and fans were upset by Morey’s tweet.” However, he refused to take action against Morey and insisted that members of the NBA have a right to speak freely.

“The NBA will not put itself in a position of regulating what players, employees, and team owners say or will not say on these issues. We simply could not operate that way.”

China Central Television (CCTV), China’s state-owned broadcasting that is accessible to over a billion viewers, responded by refusing to air NBA games. That blockade ended in March of this year after two- and-a-half years, although the network aired Game 5 of the NBA Finals in October 2020.

China’s actions are estimated to have cost the NBA between $150 million and $200 million in the five months following Morey’s tweet. 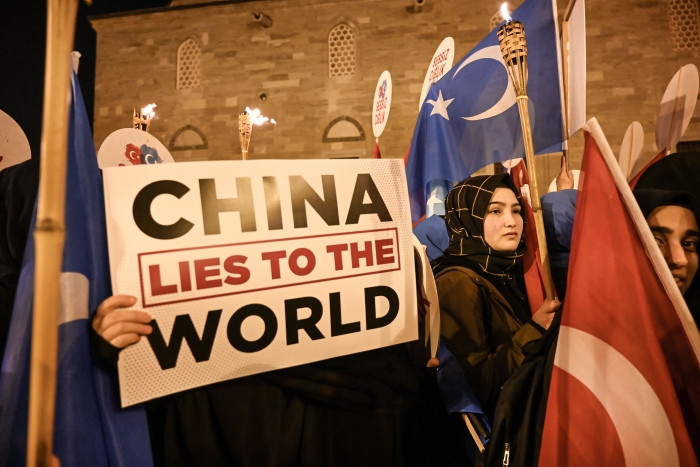 The protests in Hong Kong that Morey supported were sparked by the proposal of a city law that would allow residents to be extradited to mainland China for certain crimes (under an agreement with the United Kingdom, which ruled Hong Kong until 1997, the city must have a democratic government that is independent of China). The ensuing protests forced the government to scrap the proposals.

In August 2020, Hong Kong authorities used the national security law to issue warrants for six pro-democracy advocates living abroad, one of whom is a U.S. citizen. The move was sharply criticized by then-Secretary of State Mike Pompeo. “The Chinese Communist Party cannot tolerate the free thinking of its own people, and increasingly is trying to extend its reach outside China’s borders,” said Pompeo.

The Council on Foreign Relations explains that China has traditionally seen itself as the cultural, political, economic, and geographic center of the world. This “Sino-centric” view still influences China’s vision of global governance in which China seeks to transform international institutions and norms to “reflect Beijing’s values and priorities.”

According to the group, if China continues to extend its influence as it has over the past few decades, the world is on track to be ruled by more authoritarian norms as China more aggressively “set[s] the terms for global governance.”