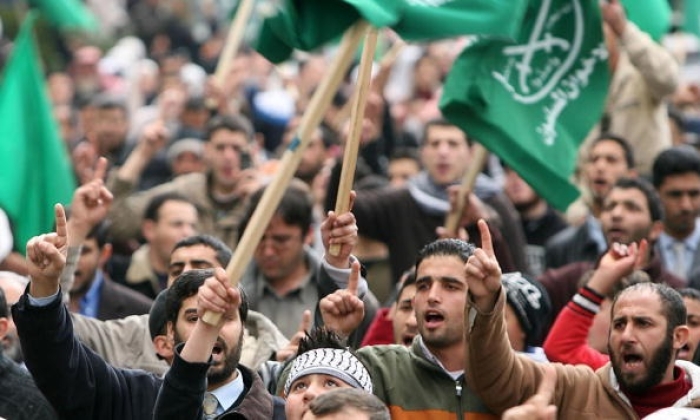 Paris (CNSNews.com) – A decision by the French government to deport a Muslim Brotherhood-affiliated imam accused of spreading anti-Jewish sentiment is causing a stir, with some mainstream Muslim associations expressing concern and a left-wing lawmaker saying the imam should be charged if appropriate, not deported.

Interior Minister Gérald Darmanin disclosed during a parliamentary session that he had signed an expulsion order for Hassan Iquioussen, saying he had given “hate speeches” for years and that his sermons included “calls for hatred and violence against the Jewish community in particular.”

Iquioussen holds Moroccan citizenship, and Darmanin said the government of Morocco had issued a permit that would allow him to enter that country.

Iquioussen, a 57-year-old father of five, was born in France to Moroccan parents. He was a French citizen until the age of 18, when he was stripped of French nationality at the request of his father. According to authorities in his home town, his father had argued at the time that it was “not possible to keep his spiritual and cultural identity while being French.”

Since then, Iquioussen has been required to apply periodically for a permit to enable him to continue to live and work in France.

Darmanin said now that the expulsion order has been signed, Iquioussen is on a list of wanted persons. He is expected to hand himself over to the police, for expulsion – “without the possibility of return.”

Iquioussen’s only public reaction was a comment on his Facebook page in which he denied that he had made violent remarks, and said he trusted his lawyer would succeed in getting the eviction order canceled.

(Iquioussen is active on social media, with 169,000 followers on his YouTube channel and 42,000 subscribers to his Facebook page.)

Iquioussen’s lawyer, Lucie Simon, said she is contesting the deportation order, and plans to appeal to the administrative court in Paris and to the European Court of Human Rights.

“We are also considering to file a priority question of constitutionality, because it seems to us that the text on which the expulsion of Mr. Iquioussen is based is contrary to the Constitution’s right to freedom of expression and worship,” she said in her submission to the courts.

He told the television channel Cnews that it was not for Darmanin “to decide which remarks are acceptable or not.”

Bompard said if the imam made antisemitic comments, as alleged, “these are offenses and the solution must be judicial.”

If someone acts “contrary to the law, he must be brought to justice but not expelled.” 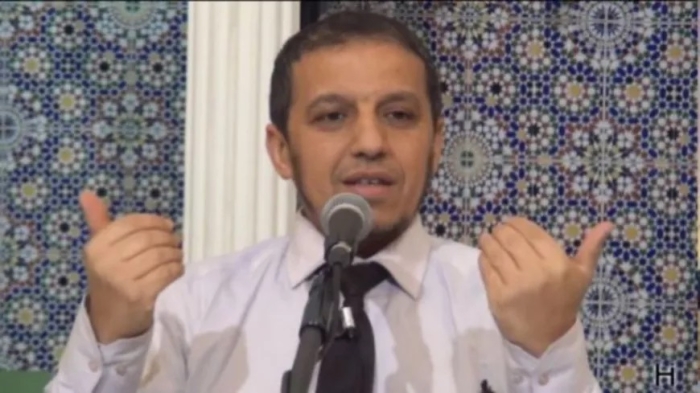 Two French Muslim organizations, the Council of the Mosques and the Theological Council of the Imams of the Rhône region, criticized the government’s move.

“The motivations which accompany this decision do not seem to us in conformity with the spirit of justice and equity which are the keystone of our institutions,” they said in a joint statement.

But Hassan Chalghoumi, an imam who leads a mosque in a Paris suburb, said in media interviews he applauded Darmanin’s decision, and described Iquioussen as “one of the most influential Muslim Brotherhood men in France.”

“He embodies separatism, political Islam, confrontation, the importation of the Israeli-Palestinian conflict,” he told the BFM television channel on Wednesday.

“When will we have the courage to liberate Islam from Islamism?” Chalghoumi asked.

In August last year, France enacted an “anti-separatist” law, designed to counter radical Islamism in the country. When Iquioussen applied for his residence permit to be renewed last winter, the authorities decided to act against him, under that new law.

The Muslim Brotherhood, a Sunni Islamist organization founded in Egypt in 1928, is considered a terrorist group by several countries, including Egypt and Saudi Arabia.

According to author Mohamed Louizi, an expert on the Muslim Brotherhood, the group considers France to be “the living embodiment of everything that political Islam fears, dislikes and wants to destroy – freedom.”

France has an estimated eight million Muslims, but numbers of those who sympathize with the Muslim Brotherhood are not known.

French authorities view the “European Institute of Human Sciences,” an establishment in a Paris suburb that teaches theology, Quranic studies and the Arabic language, to be a center for training Islamists, especially those affiliated with the Muslim Brotherhood.