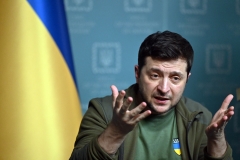 (CNS News.com) -- In an email about the destruction and death resulting from Russia's invasion of Ukraine, the Jewish Pro-Life Foundation criticized the chief rabbi of Ukraine and Ukrainian President Volodymyr Zelensky, also a Jew, for denouncing the war's consequences but not saying anything about the estimated 75,000 Ukrainian children who were killed by abortion in 2019.

"Why doesn't President Zelensky urge Jews to shout against the ongoing holocaust against preborn Ukrainian civilians?" said Cecily Routman, president of the Jewish Pro-Life Foundation, in an email.

"Perhaps because preborn Ukrainians don't vote nor do they have the sympathy of a mostly secular Ukrainian citizenry that fails to recognize an existential threat until they themselves are in the enemy's sights," she wrote. 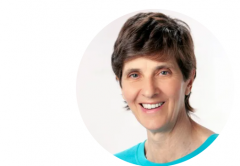 Routman noted that in a March 2 story in The Jerusalem Post, Zelensky compared Russia's invasion to Nazism and Hitler's extermination of Jews.

“I am now addressing the Jews of the world: Don’t you see what is happening?” Zelensky said in a video-statement. “That is why it is very important that millions of Jews around the world do not remain silent now.”

“Nazism is born in silence,” he said, “so shout about the killing of civilians, of Ukrainians.”

At a March 7 event via Zoom call, Zelensky described the Russian assault as "pure Nazi behavior." He added, "I can't even qualify this in any different manner."

Comparing Ukraine to its past under Hitler's armies, Zelensky said, "All of this happened during Nazi times. The survival of the Ukrainian nation -- the question will be the same as antisemitism... All of these millions of people are going to be exterminated." 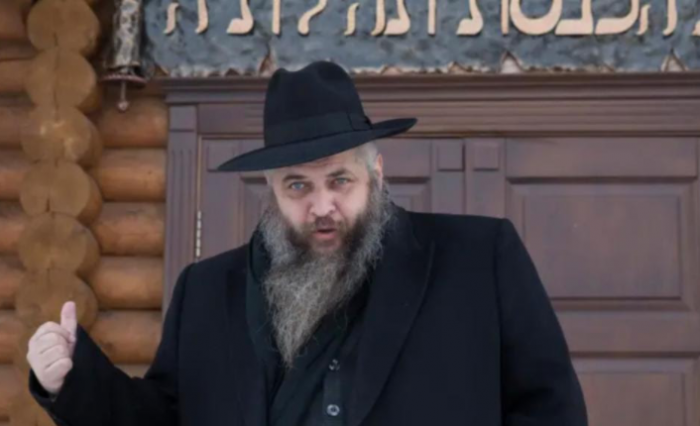 Routman also noted that Rabbi Moshe Reuven Asman, the chief rabbi of Ukraine, denounced the war but apparently has not said anything about the extermination of children by abortion in Ukraine.

“I didn’t leave, I'm here," Rabbi Asman said in a video quoted by the Jewish Pro-Life Foundation.  "Because I'm not an indifferent person, nor will I leave my community. I am a rabbi of Ukraine, and I am proud that I have the opportunity to save people. I am proud to be on the side of light, and not on the side of the killers."

Routman asked, "Why hasn't Rabbi Asman spoken out against the nearly 75,000 unborn Ukrainian civilians who died from abortion in 2019? Do the usual reasons apply? Disinterest, ignorance, fear of reprisals from pro-abortion activists?" 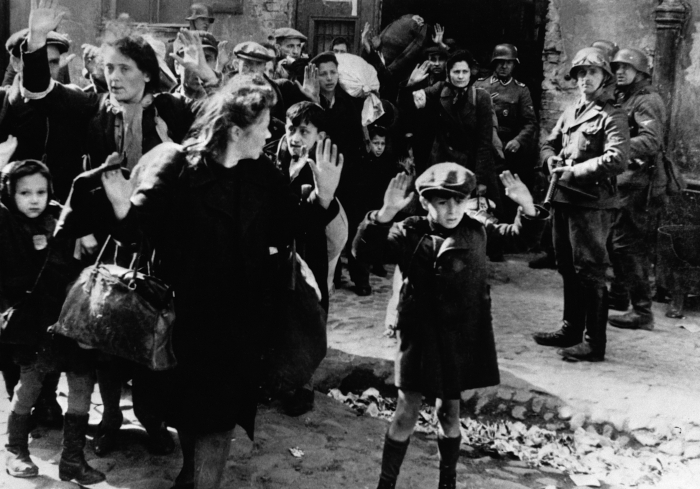 "Legal abortion provides a state with legal precedent to murder other targeted groups," said Routman.  "With anti-semitism growing rapidly across the globe along with Russia's history of atrocities against Jews, we hope these rabbis don't wait too long to speak out against the mass murder of Ukrainians in the womb."

In conclusion, Routman wrote, "This Shabbat, please pray for the protection of all the innocent people of Ukraine, and for the strength and wisdom of all those who work to reclaim peace and border integrity. May there be abundant peace from Heaven, and good life upon us and upon all Israel. Amen."