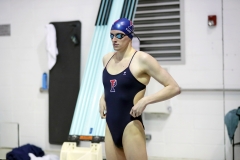 (CNSNews.com) -- Nike and other well-known brands have partnered with The Gender Cool Project to promote young transgender athletes and their participation in sports, apparently to push the idea that being transgender is normal and that there is nothing wrong with biological males competing as “women” or biological females playing as “men.”

Nike partnered with the organization in a campaign called Play it Out that focuses on embracing the idea that it is okay for children and teens to transition and play on the same team of the gender to which they transitioned.

The campaign has a commercial that starts with a child’s voice asking, “Have you ever met a transgender kid?” The ad is 30 seconds long and shows numerous individuals playing sports as a team and individuals commenting on what it means to be a part of a team.

According to Adweek, Jon Mall, a Chicago teacher, makes a statement in the advertisement regarding gender identity.

“Most of what I coach are team sports and it’s not about being perfect,” Mall says. “It’s about growing as an individual and growing as a team member, and where in that does gender identity come in?”

Amir, a 16-year-old transgender who is a part of the project, says in the ad, “I want to even be a coach someday just to help other kids get to where they want to be.”

In a press release, The Gender Cool Project stated, “Play it Out will help communities consider a simple truth: like most kids, transgender kids look to sports as a way to hang out with their friends and learn from being part of a team.”

Athlete Ally is another organization that partnered with the project in its campaign. The organization’s mission is to “End the rampant homophobia and transphobia in sport and to activate the athletic community to exercise their leadership to champion LGBTQI+ equality.”

The Gender Cool Project was launched in 2017 by Jennifer Grosshandler, John Grosshandler, and Gearah Goldstein.  The Grosshandlers are parents of four children, one of whom identifies as transgender. Goldstein is a family friend, a mentor, and a trans female who helped co-found the organization.

On her Linkedin page, Jennifer Grosshandler says, "The corporate world is now partnering with The GenderCool Project to bring our powerful, positive messaging to employees and stakeholders across the globe, helping to enact positive change in the workplace. We are honored to partner with Out & Equal Workplace Advocates, the premier global organization convening business leaders intent on progressing lgbtq equality in the workplace."

"Our corporate partners include Dell Technologies, NBCUniversal, Bank of America, Nike, General Mills, VMware, HP, Intuit, Indeed and Adobe with several new Fortune 100 company partnerships slated for 2021," she addss. "In addition, I am on Microsoft's advisory team for the recently released study 'Gender Identity and the Dynamic Workforce. Creating an Inclusive Workplace.'"

GenderCool has become a worldwide movement. 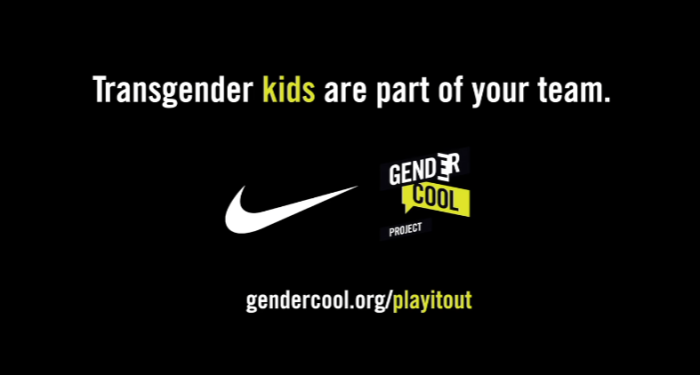 In June 2021, President Joe Biden and Pete Buttigieg held an event at the White House with Ashton Mota, a 16-year-old trans “male” (biological female) who is a part of The GenderCool Project, support of trans youth.

Some of the partners and supporters of the organization, listed on the website, include Dell, Nike, NBC Universal, Capital One, General Mills, Adobe, hp, Bank of America, All State Foundation, and State Farm. 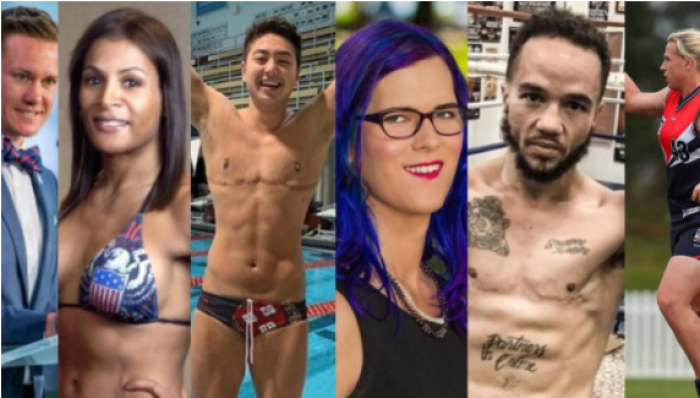 Last week, Lia Thomas, a trans “female” (biological male) swimmer  won the NCAA Women’s Swimming Championships. According to Fox News, individuals are concerned as to why the NCAA and universities are supporting transgender athletes, especially when biological males, in general, are bigger, stronger, and faster.

A month ago, Adidas aired a commercial to support women and trans “female” athletes. The ad campaign is called, “I’mPossible.”

“It’s impossible to take hold of the world’s spotlight overnight,” states the ad’s narrator. “Create your own uniform, be a cover model, a powerful athlete, or compete as a trans woman. Impossible? No, I’mpossible.”

According to The Daily Wire, a few of the advertisements for the campaign show transgender athlete Tiffany Abreau, a Brazilian volleyball player.