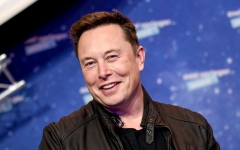 (CNS News) – Business magnate Elon Musk, the CEO of Twitter, SpaceX, and Tesla said eliminating child exploitation on Twitter will “forever be our top priority.” At the same time, the idea of an OnlyFans competitor on the social media platform remains in question.

Musk tweeted on Nov. 29, “This will forever be our top priority,” after Liz Wheeler, a conservative political commentator publicly thanked him for his actions to remove child pornography and child trafficking hashtags from Twitter.

This will forever be our top priority

“Can we take a moment & thank @elonmusk for ridding Twitter of child pornography & child trafficking hashtags? Of all the battles he’s fighting, this is the most important,” Wheeler said on Twitter. “Think about how many little children he’s saving from sexual abuse, exploitation & torture. I could cry.”

She also mentioned that Twitter added a direct reporting option for child sexual exploitation on tweets that contain image and video content. 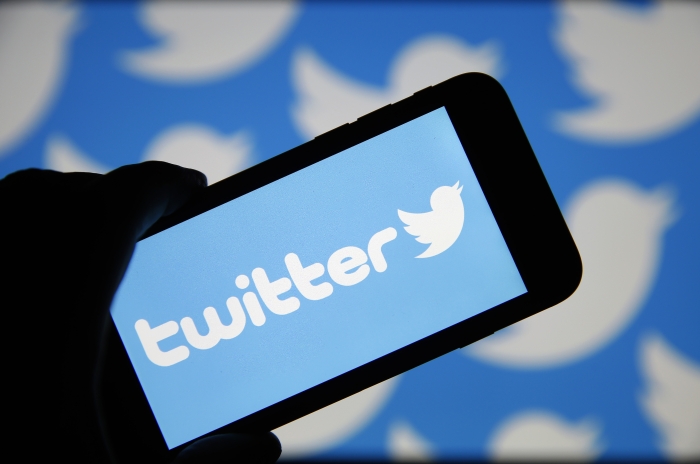 However, these new safety measures seem to “butt heads” with Twitter’s previous idea to adopt a paywall feature to its platform resembling an OnlyFans, where people can buy or sell pornographic content. The feature, referred to as a Paywalled Video, would allow users to post videos and charge people to view them, according to an internal email obtained by the Washington Post.

Meanwhile, the National Center on Sexual Exploitation (NCOSE) said in a news release that if Musk is serious about purging child exploitation from his company, he needs to “quash the idea of creating an OnlyFans competitor” and, instead, establish a robust system to stop child predators on Twitter.

“Given that Twitter has historically faced major challenges in preventing illegal, abusive content, it should not move towards an OnlyFans-style feature that will likely provide yet another avenue for abuse to thrive on Twitter,” Lina Nealon, director of corporate and strategic initiatives for the NCOSE said.

“Pedophiles and predators go to Twitter to trade in criminal content such as child abuse and nonconsensual pornography,” she said.  “The platform is rampant with accounts and posts functioning as advertisements for commercial sex -- including prostitution.”

Nealon further said, “Elon Musk cannot confront child sexual abuse material on Twitter while creating another means that would only fuel sexual abuse and exploitation on the platform.

According to the Washington Post, it is still unclear if the development of an OnlyFans replica was in development before Musk took over Twitter.