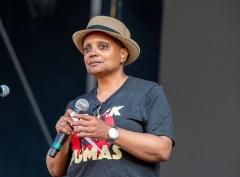 Brown has pledged increased police presence in Chicago’s public transportation system but has faced criticism for a recent policy change that some claim will “handcuff” the police. There have been 399 homicides in Chicago so far in 2022.

Eight people were killed by these shootings and 46 were wounded. At least three of the fatal shooters are still unknown to police as of this morning. These victims ranged in age from 26 to 43 years old, with one victim’s age unknown. 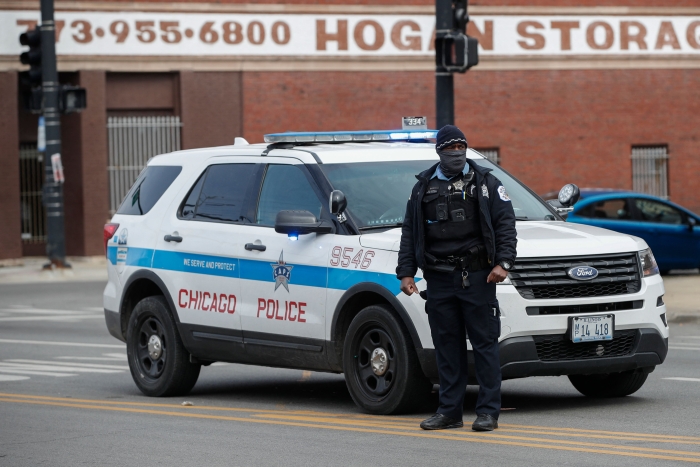 Among the non-fatal shootings, two teenage boys, ages 15 and 16, were shot after being approached on the sidewalk at 1:00 a.m. on Saturday. A 55-year-old man was also injured inside a residence while sitting on a couch when a bullet came through a front window.

Seventy percent of the shooting victims were shot at a time between midnight and 6:00 a.m., according to the shooting incidents with identified timelines.

Brown also said “violent crime is up and that’s why we’re adding more resources to the CTA,” and added, “Every neighborhood is seeking more and more police officers right now.”

Last weekend, Chicago saw a similar figure of 48 people shot and five deaths, marking the end of July, which had 74 total deaths by homicide, including 71 gun deaths. 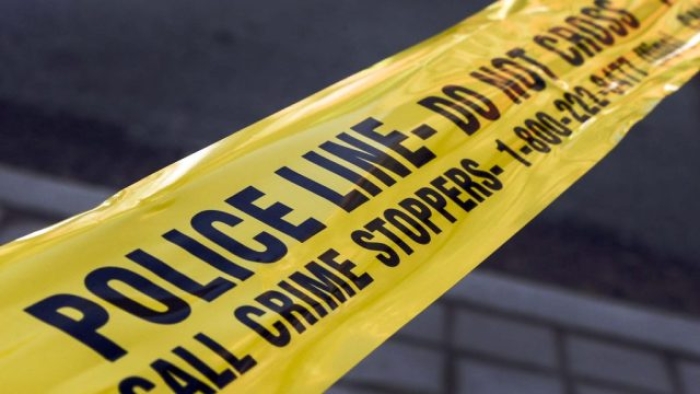 Superintendent Brown faced criticism earlier this summer, when his department released a new policy that limits when police officers are allowed to engage in foot pursuits. The new policy requires that the chase only be done “if they believe a person is committing or is about to commit a felony, a Class A misdemeanor such as domestic battery, or a serious traffic offense that could risk injuring others, such as drunken driving or street racing.”

This policy was enacted a year after two Chicago police chases ended in the deaths of a 13-year-old suspect and a 22-year-old, both of whom were fleeing from police and were armed.

The 22-year-old, Anthony Alvarez, was shot and killed by officers who recognized him from a previous failed traffic stop. Alvarez carried a gun in one hand and his phone in the other when the officers began chasing him. During the pursuit, Alvarez slipped and fell, resulting in a crouched position. This led one of the officers to fear Alvarez was waiting to “ambush him,” and shot Alvarez in the back and thigh.

The 13-year-old, Adam Toledo, was killed while fleeing a police officer who was responding to reports of gunshots. Bodycam footage shows that shortly after exiting his vehicle the officer began a foot pursuit of Toledo, who was holding a gun. Toledo, while trying to get through a gap in a fence, appears to drop a handgun and raise his hands in less than a second before the officer fires one shot then begins to render aid. 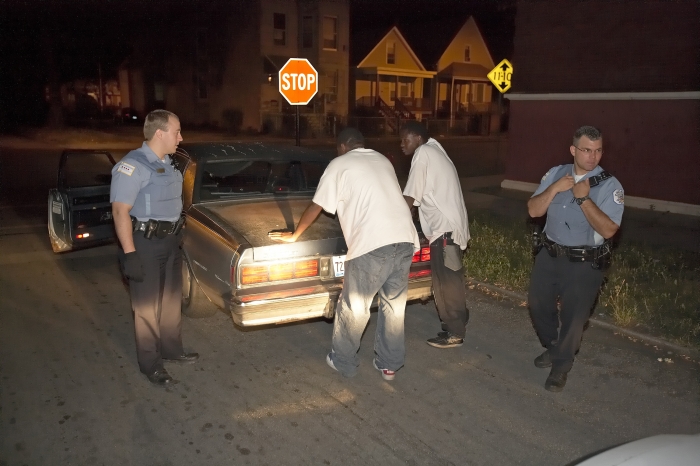 These deaths sparked outrage and many believe they inspired the change in foot pursuit policy, enacted in June 2022.

Cook County State’s Attorney Kim Foxx said of the two incidents, that she had “deep, deep concerns about the foot pursuit policy in both of these cases but, in particular, what happened with Mr. Alvarez.”

Foxx said of the Alvarez case, “it is important to highlight that the officers themselves created the conditions which the use of deadly force became necessary.”

Neither officer was charged, the family of Alvarez believes this is in part because the previous foot pursuit policy was insufficient, according to their lawsuit against the Chicago Police Department.

Under the new policy, it is believed police would not have been permitted to pursue Alvarez for a number of reasons: they knew where he lived, he was suspected of a minor offense, and officers are now barred from “provoking” a chase. 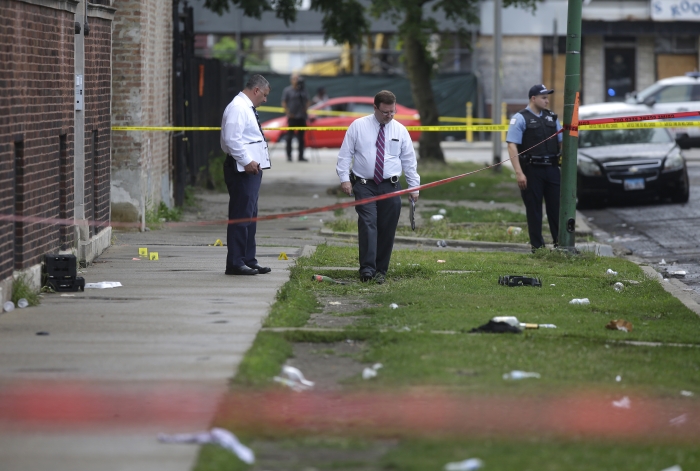 “These new policies always attack the police. We’re not clairvoyant. We can’t read the criminal’s mind,” Puerto Rican Police Association President and former Cicero Police Sergeant Waldemar Cruz said. “All it does is to handcuff the police, don’t let them do their job. Continue to restrict our ability to make our communities safer because some people in the community want to make criminals [out] as victims when they are offenders.”

Gianno Caldwell, whose 18-year-old brother was killed in Chicago this summer, wrote in a commentary,  “I can tell you that criminals love the policy shift that’s taken place over the years in Chicago, where leaders have mistaken necessary criminal justice reform with soft-on-crime policies that are endangering the lives of residents from every neighborhood and demographic.”

“Chicago now has a policy mandating the police call their supervisor before chasing a suspect in their car. In other words, a person could commit an egregious crime and potentially get away with it because an officer has to reach a boss on the phone first. There’s also a new foot-pursuit policy in place that prevents officers from chasing suspects in many situations,” wrote Caldwell.

Conversely, Attorney General Kwame Raoul said the policy was developed too quickly and was insufficient and the ACLU of Illinois and community groups said the policy was too vague and gave officers too much discretion to chase someone they suspected of a crime.