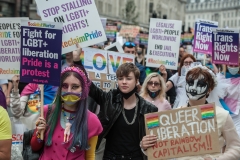 (CNS News) -- A new study by the Heritage Foundation, Puberty Blockers, Cross-Sex Hormones, and Youth Suicide, shows that states which give children easier access to puberty blockers and cross-sex hormones have a youth suicide rate that is 14% higher than states which require parental consent for such access.

Jay Greene, a senior research fellow for the Heritage Foundation’s Center for Education Policy, released a report on June 13 claiming that when children have easier access to cross-sex medical interventions, it not only fails to decrease suicide rates, as transgender activists claim, but “is associated with a significant increase in the adolescent suicide rate.” 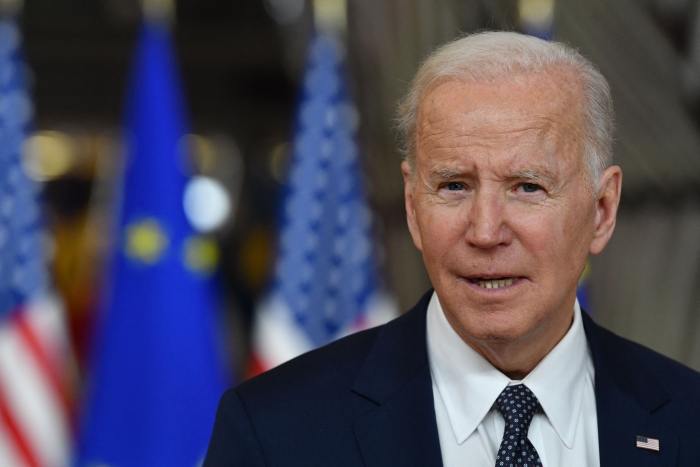 President Joe Biden said in March that, “Respected medical organizations have said that access to gender-affirming care for transgender children can benefit mental health, lower suicide rates, and improve other health outcomes.” He added, “Affirming a transgender child’s identity is one of the best things a parent, teacher, or doctor can do to help keep children from harm.”

University of Virginia Law School Professors Anne Coughlin and Naomi Cahn claimed in a Washington Post commentary that cross-sex medication “has been shown to reduce the risk of depression and suicide for transgender youth.”

Greene looked at the research supporting claims that increased access to “gender-affirming care” lowers suicide rates. He found that only three studies had been conducted on the link. These studies' were flawed, in Greene’s opinion, because they compared suicide rates between those who were approved versus those who were denied cross-sex hormones, without factoring in that those who were denied were likely already at an increased risk for suicide as mental health is a reason for denial of treatment. 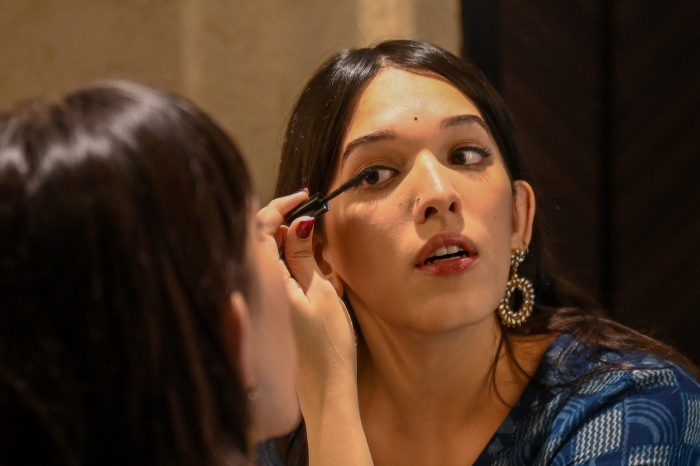 Greene said another flaw was that the studies were conducted or aided by activist groups who likely only sampled those who were pleased with their gender transition.

Greene then conducted a study of his own by observing states that allow minors to access health care without parental approval and comparing them to states that do not have these provisions. Greene looked only at age groups that would be candidates for hormone blockers (12-23) during the years 2001 and 2020.

As limited data are available showing availability of cross-sex hormones to children by state, Greene looked at states with legal provisions allowing children to access routine health care without the consent of their parents as a proxy. He juxtaposed these states with those that do not have similar provisions, and thus children would presumably be less able to access these drugs.

Claims from transgender activists that increased access to cross-sex hormones should decrease rates of suicide do not manifest in Greene’s data. Rather, the data show the opposite: suicide increases correlated to greater access to transgender medicine.

Prior to 2010, when these hormones first became available, there was no significant difference in suicide rates between states that allowed children to medical care without parental approval and states that did not. That changed after 2015. 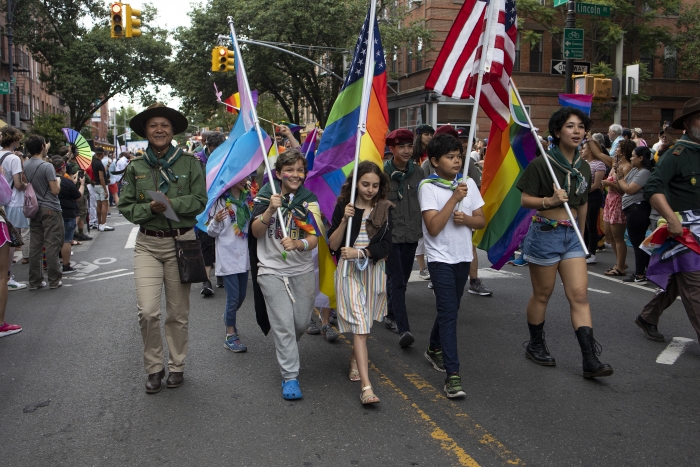 “In the past several years,” however, “the suicide rate among those ages 12 to 23 has become significantly higher in states that have a provision that allows minors to receive routine health care without parental consent than in states without such a provision,” reported Greene.

“Rather than being protective against suicide, this pattern indicates that easier access by minors to cross-sex medical interventions without parental consent is associated with higher risk of suicide,” said Greene.

Overall, Greene found that states with provisions not requiring parental consent had youth suicide rates 14% higher than those that did not.

In this time frame, Greene argues, there is no other reason to account for this spike. The spike also tracks with when cross-sex hormones became popular and accessible. For reference, Greene compared this age group with an older group (ages 28-39) that was ineligible for puberty-affecting hormones. The older group had no similar spikes or differences between states that had a parental consent requirement. 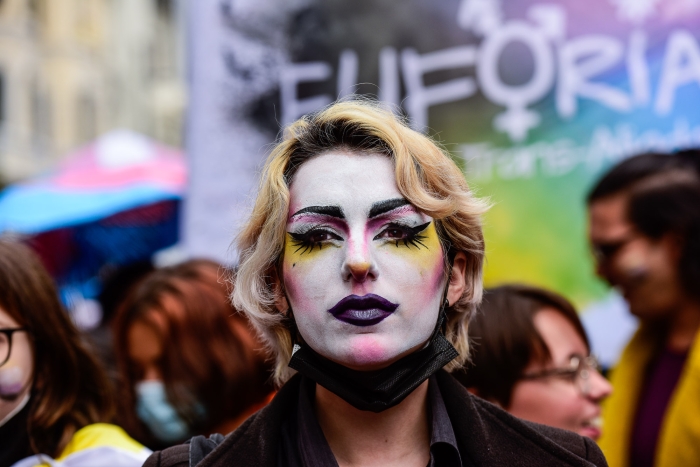 Greene’s study found a relationship between cross-sex hormone access and an increase in suicide that has yet to be explained away by another cause.

His study has faced backlash on Twitter around claims that his methodology was flawed, a claim Greene has responded to, saying that although his study is not the “gold standard” due to limited data resources on the subject, it is still a “superior research design” than the studies citied by transgender activists. Greene plans on submitting his findings for peer review.

Greene concluded,  “This research adds to the well-established wisdom that children are better off if they are not allowed to make major life decisions without their parents’ involvement and permission. In general, parents are better positioned than anyone else, including the children themselves, to understand the needs of their children when making important decisions. State policies that undermine this relationship between parents and children are dangerous and should be repealed.” 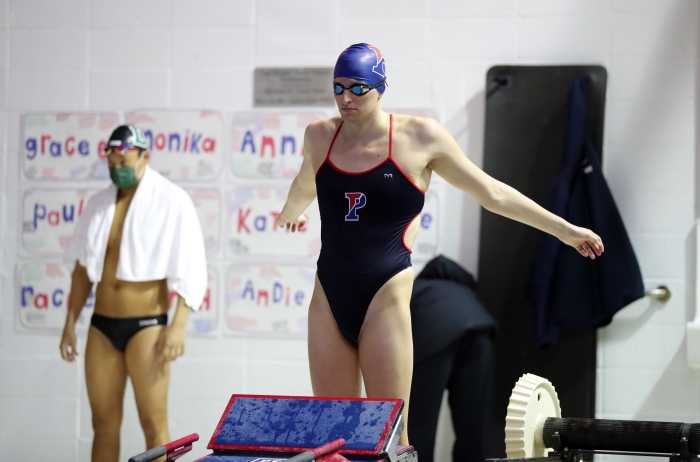