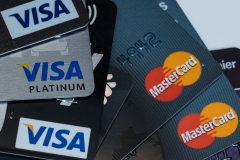 (CNS News) -- A judge’s ruling against financial services company Visa in a child pornography case involving Pornhub’s distribution of a sexually explicit video of a 13-year-old girl, has led Visa and Mastercard to suspend their advertising involvement with the porn-website’s parent company MindGeek.

In a pre-trial motion, the California judge dismissed Visa’s motion for dismissal, saying that Visa could be considered complicit in MindGeek’s actions because Visa cards were used for advertising payments on its websites, and thus would be proceeding in the lawsuit.

“Let me be clear: Visa condemns sex trafficking, sexual exploitation, and child sexual abuse. It is illegal, and Visa does not permit the use of our network for illegal activity,” said Visa CEO Alfred Kelly in a statement released on Aug. 4.

“Its site is infested with rape videos,” according to The Times.  “It monetizes child rapes, revenge pornography, spy cam videos of women showering, racist and misogynist content, and footage of women being asphyxiated in plastic bags. A search for ‘girls under18’ (no space) or “14yo” leads in each case to more than 100,000 videos. Most aren’t of children being assaulted, but too many are.”

Following the judge’s ruling, Visa and Mastercard decided to suspend their business with TrafficJunky, MindGeek’s advertising arm, until further notice. 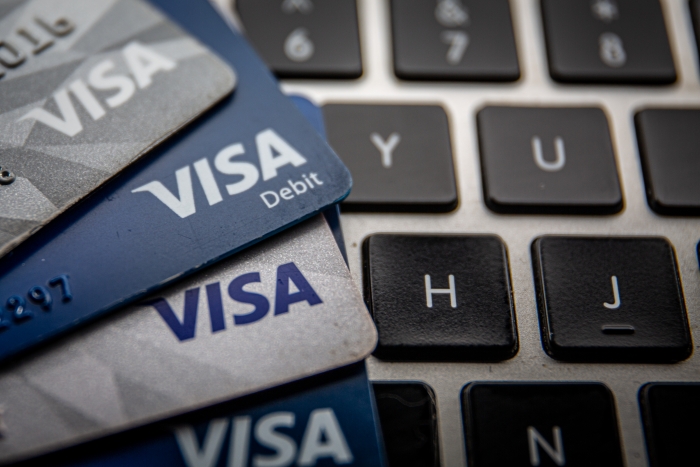 The National Center on Sexual Exploitation (NCOSE), which works to end all forms of sexual violence and exploitation, including human trafficking and pornography, said that Visa’s withdrawal from just MindGeek is not enough.

“Visa long supported the monetization of child sexual abuse, sex trafficking, rape, and image-based abuse images found on MindGeek-owned pornography websites by continuing to process payments for the company despite being put on notice by NCOSE and others of the abuse,” said NCOSE CEO Dawn Hawkins. “Now, Visa has taken an incremental step, but they must do more.”