CDC Warns: 'One of the Worst Outbreaks of Meningococcal Disease Among Gay and Bisexual Men in U.S. History'

a purple rash, one of the symptoms of meningococcal disease. (Screenshot, Daily Telegraph)

(CNS News) -- The Centers for Disease Control and Prevention (CDC) issued a statement that it is working with the Florida Department of Health to "investigate one of the worst outbreaks of meningococcal disease among gay and bisexual men in U.S. history."

So far, there have been "24 cases and 6 deaths among gay and bisexual men," reported the CDC in its June 22 press release.

Meningococcal disease refers to any illness caused by the bacteria Neisseria meningitidis, said the CDC. "These illnesses are often severe, can be deadly, and include infections of the lining of the brain and spinal cord (meningitis) and bloodstream."

The disease is spread to other people "by sharing respiratory and throat secretions (saliva or spit)," said the health agency.  "Generally, it takes close (for example, coughing or kissing) or lengthy contact to spread these bacteria."

To counter spread of the disease, the CDC is "recommending gay, bisexual, and other men who have sex with men get a meningococcal vaccine (MenACWY) if they live in Florida, or talk with their healthcare provider about getting vaccinated if they are traveling to Florida." The also recommend routine vaccination for people with HIV, the virus that causes AIDS.

“Getting vaccinated against meningococcal disease is the best way to prevent this serious illness, which can quickly become deadly,” said José R. Romero, M.D., director of the National Center for Immunization and Respiratory Diseases.

“Because of the outbreak in Florida, and the number of Pride events being held across the state in coming weeks, it’s important that gay and bisexual men who live in Florida get vaccinated, and those traveling to Florida talk to their healthcare provider about getting a MenACWY vaccine," said Romero.

Symptoms of the disease include high fever, headache, stiff neck, nausea and vomiting, or a dark purple rash. "Symptoms can first appear as a flu-like illness, but typically worsen very quickly," said the CDC. 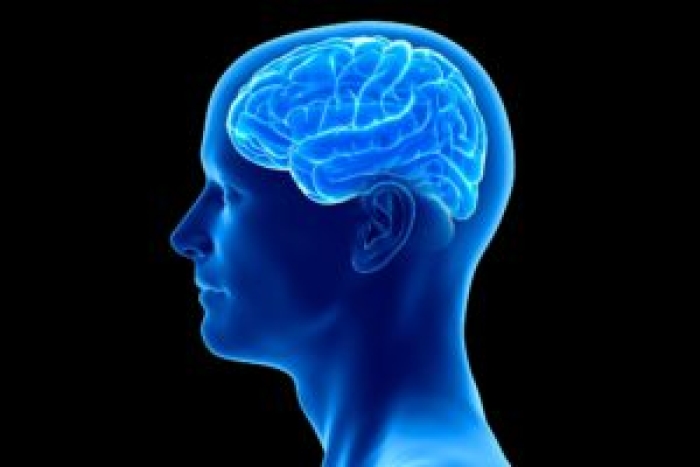 In April, the Florida Department of Health in Leon County investigated three confirmed cases on meningococcal disease in individuals aged 18 to 22.

"The number of confirmed cases and possible exposures constitutes a meningococcal cluster," reported the health department at the time.