(CNS News) -- Florida Gov. Ron DeSantis (R) signed legislation into law today that prohibits abortion after 15 weeks of pregnancy, except in cases where the mother's life is at risk or the baby has a fatal abnormality. The law is similar to one in Mississippi, whose constitutionality is now being decided by the U.S. Supreme Court.

House Bill 5, he continued, "protects the rights of unborn children, starting at 15 weeks. This is a time when babies have beating hearts, they can move, they can taste, they can see, they can feel pain, they can suck their thumbs, and they have brain waves. So, this will represent the most significant protections for life that have been enacted in this state in a generation."

The left today, including Hollywood, the media, and the Democratic Party believe it is okay to allow abortion through the ninth month of pregnancy, he added. "That is infanticide, and that has no place," said deSantis.

If a doctor violates the new law, he would be guilty of a third-degree felony and could face up to five years in prison and a $5,000 fine. The law goes into effect on July 1, and it will likely face a legal challenge in court.

Commenting on the new law, Lt. Gov. Jeanette Nunez said, “Life is precious and children are a God-given gift. That is why House Bill 5 is so important, as it provides added protections for the unborn child."

“The bill that the governor is signing will save babies," said pro-life advocate Heather Grall Barwick. "This bill will save mothers and fathers from the lifetime of pain that I have suffered, and for that I am so grateful. I made a mistake [to get an abortion] at 21 years old that I cannot change, but I can let others learn from my mistake." 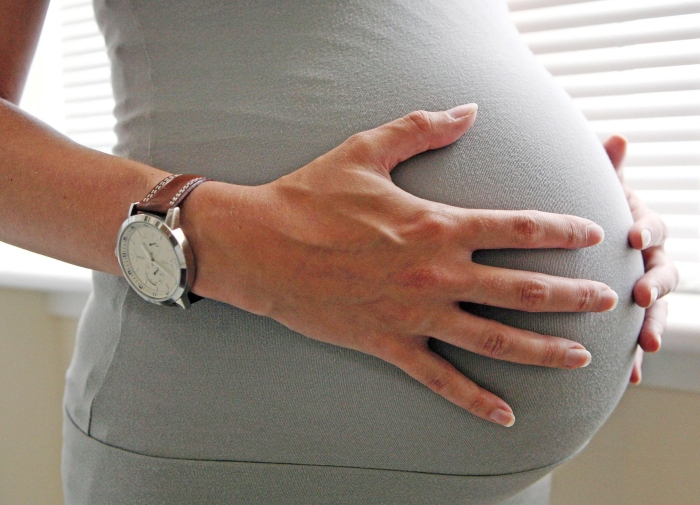 Marjorie Dannenfelser, president of the Susan B. Anthony List, said, “Governor DeSantis and the Florida Legislature have delivered a milestone victory for women and children. The legislation enacted today may save more than 3,300 lives a year by protecting unborn children, as well as their mothers, from cruel and dangerous late abortions."

"Science tells us unborn children are human beings with a vibrant life in the womb, and by 15 weeks they can feel pain – yet under current Supreme Court precedents the United States allows abortion on demand right up to birth," said Dannenfelser. "On abortion policy, we have more in common with China and North Korea than virtually the entire world."

As reported in the Tallahassee Democrat, State Sen. Annette Taddeo (D-Miami) said, "The conservative values of freedom and limited government that the governor claims to fight for, have gone right out the window when it comes to a woman’s choice about her own body."

U.S. House Rep. Charlie Crist (D-Fla.) said the law represents a "dark day for women's rights." If he were governor, he added, "I would veto this bill and any attempt to restrict a woman’s right to choose.”

State Sen. Gary Farmer (D-Plantation) said, "As much as a fetus may look like a baby in a sonogram, it is not a life until it is able to survive on its own and that is established under the law."