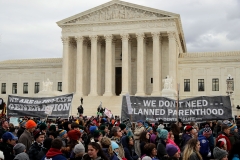 (CNS News) -- Given the protests, disruptions of church services, and some calls for violence against Supreme Court justices because of the leaked opinion by Justice Samuel Alito arguing for the overturning of Roe v. Wade, the head of the U.S. Conference of Catholic Bishops (USCCB) is calling on the faithful to pray and fast this Friday, May 13.

The bishops also specifically asked the faithful to pray for the overturning of Roe v. Wade and Planned Parenthood v. Casey, and for the conversion of people who support abortion.

"In response to the leak of a draft opinion in the U.S. Supreme Court case of Dobbs v. Jackson Women’s Health Organization, some abortion advocates are calling for nationwide demonstrations, disruptions of church services, and the personal intimidation of specific Supreme Court justices," said the USCCB. 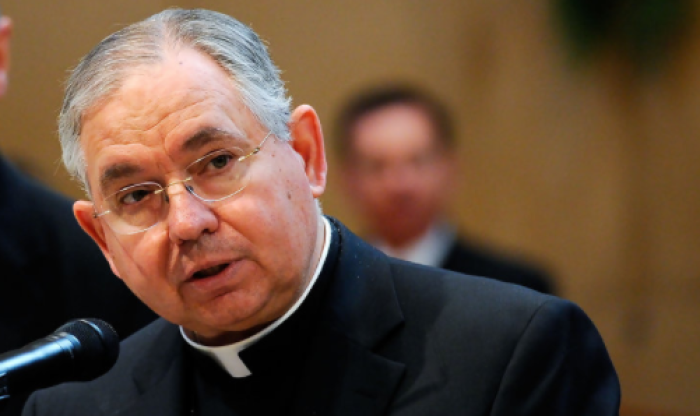 As a consequence, USCCB President Archbishop Jose Gomez of Los Angeles and Archbishop William Lori of Baltimore, said in a statement, “In the midst of current tensions, we invite Catholics around the country to join us in fasting and praying the Rosary on Friday, May 13, the Memorial of Our Lady of Fatima."

They then called for praying and fasting for the following intentions: 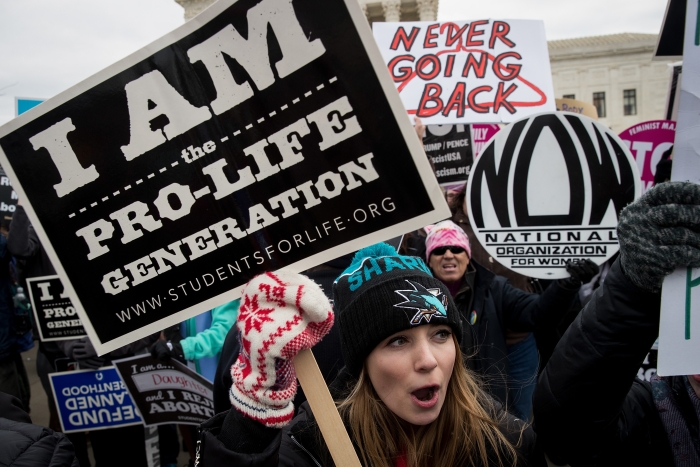 The archbishops ended their statement with the following, "As Catholics, let us witness to the beautiful gift of life with civility and love, and with our peaceful prayers and our compassionate service to all those in need.  Our Lady of Fatima, pray for us.”

Our Lady of Fatima is the title given to an apparition of the Virgin Mary, the mother of Jesus, who appeared to three peasant children in Fatima, Portugal in 1917.  The apparition was investigated by the Catholic church and is officially considered "worthy of belief." This means that one may believe it happened but one is not required to believe it in order to be a faithful Catholic.

During the appearances of the Virgin Mary in 1917, she imparted numerous warnings about the rise of Russia (communism), a second world war, and the destruction of certain nations.  She also showed the peasant children a vision of Hell and urged them to make sacrifices and prayers for sinners. 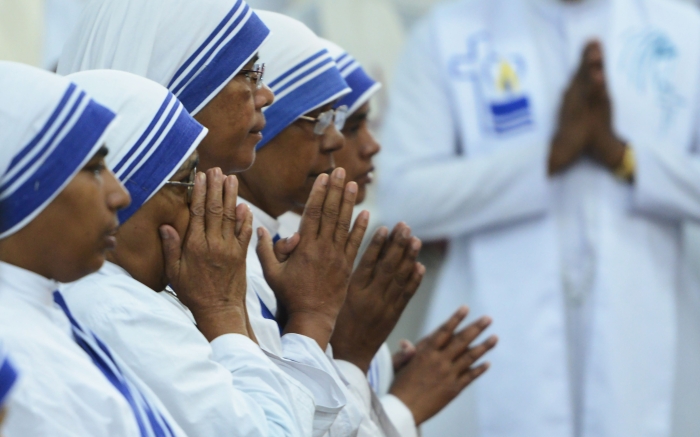 Pope St. John Paul II was a strong devotee of Our Lady of Fatima and Pope Francis canonized two of the visionaries as saints, Jacinta Marto and Francisco Marto.  The other visionary, Lucia Santos, died in 2005; the cause for her canonization is under investigation by church authorities.

According to the Catechism of the Catholic Church, "Since the first century the Church has affirmed the moral evil of every procured abortion. This teaching has not changed and remains unchangeable. Direct abortion, that is to say, abortion willed either as an end or a means, is gravely contrary to the moral law."

In his letter to the faithful, Evangelium Vitae (Gospel of Life), Pope St. John Paul II said, "Abortion and euthanasia are thus crimes which no human law can claim to legitimize.There is no obligation in conscience to obey such laws; instead there is a grave and clear obligation to oppose them by conscientious objection." 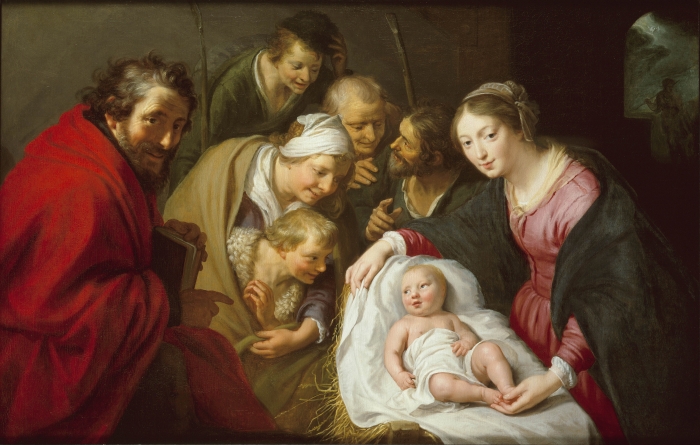 The Adoration of the Shepherds, 1630. Found in the collection of Elisabeth Weeshuis Museum Culemborg. (Fine Art Images/Heritage Images/Getty Images)

"In the case of an intrinsically unjust law, such as a law permitting abortion or euthanasia, it is therefore never licit to obey it, or to 'take part in a propaganda campaign in favor of such a law, or vote for it,'" he added.

Cardinal Joseph Ratzinger, the future Pope Benedict XVI, wrote in 2002 "that those who are directly involved in lawmaking bodies have a grave and clear obligation to oppose any law that attacks human life,” states the Doctrinal Note. “For them, as for every Catholic, it is impossible to promote such laws or to vote for them."