(CNS News) – On Nov. 28, the New York Times, along with the Guardian, Le Monde, DER SPIEGEL, and El Pais published an open letter entitled, “An open letter from editors and publishers: publishing is not a crime,” in which they called on the U.S. government to drop its conspiracy charges against WikiLeaks founder Julian Assange.

The letter, which is signed by “the editors and publishers” of the five aforementioned outlets, addresses the “grave concerns about the continued prosecution of Julian Assange for obtaining and publishing classified materials.”

While they acknowledge their past criticisms of certain aspects of Assange’s conduct, the editors and publishers offer general praise for his publication of 251,000 confidential State Department cables, which became known as “Cable gate.” 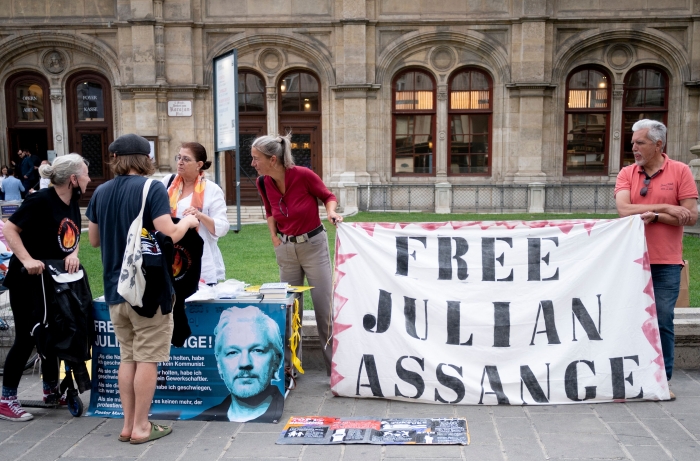 According to the New York Times’ Charlie Savage, all five outlets that signed onto the letter had worked with Assange in 2010 and 2011 to report on the stories stemming from the classified materials he obtained.

After being indicted by the Trump administration’s Department of Justice (DOJ) under the Espionage Act of 1917, Assange was arrested in London on April 12, 2019 on a U.S. arrest warrant. Assange now faces extradition to the United States and a sentence of up to 175 years in prison.

As Savage explains, “the case against Mr. Assange is complicated and does not turn on the question of whether he is considered a journalist, but rather on whether his journalistic-style activities of soliciting and publishing classified information can or should be treated as a crime.” 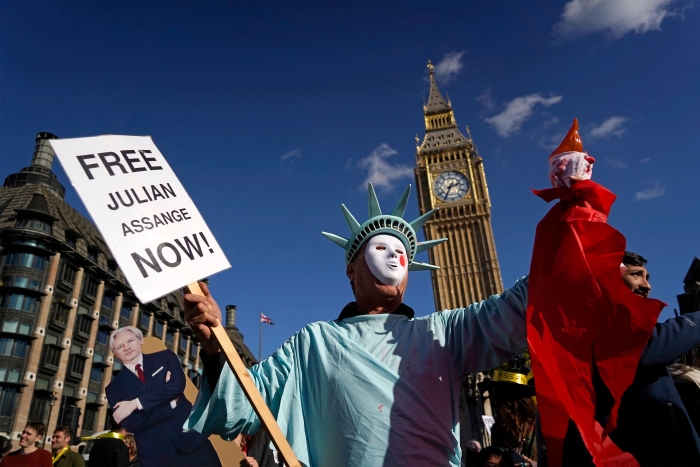 “This indictment,” the editors and publishers posit, “sets a dangerous precedent, and threatens to undermine America’s First Amendment and the freedom of the press.”

“Obtaining and disclosing sensitive information when necessary in the public interest is a core part of the daily work of journalists,” they write.

“If that work is criminalized,” they argue, “our public discourse and our democracies are made significantly weaker.”

In their view, “it is time for the U.S. government to end its prosecution of Julian Assange for publishing secrets.”

“Publishing is not a crime,” they conclude.

As CNS News has previously reported, Julian Assange founded WikiLeaks in 2006 as a “multi-national media organization” that “specializes in the analysis and publication of large datasets of censored or otherwise restricted official materials involving war, spying, and corruption.”