(CNS News) – California’s Democratic Gov.Gavin Newsom signed into law this month a bill that bans arrests for “loitering with the intent [of] prostitution,” sparking bipartisan concern that the law will attract sex traffickers and other criminals.

Although prostitution is illegal in California, SB 357 repeals the provisions that make loitering with the intent to commit, recruit, aid, collect, or receive any act of prostitution a misdemeanor.

It also allows those who are convicted of prostitution-related loitering to petition the court for the dismissal and sealing of their case or get re-sentencing. 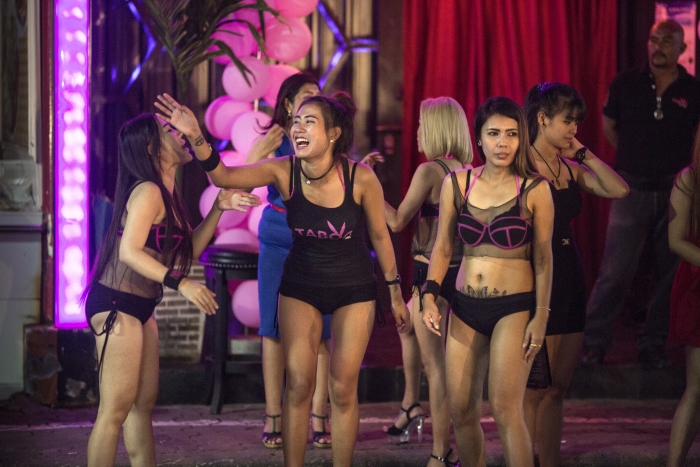 Supporters laud the law as a form of anti-discrimination that will help minority communities.

Sen. Scott Wiener (D-Calif.) wrote the bill and called it a repeal of the “walking while trans" law.

BREAKING: Gov. Newsom just signed SB 357, our legislation to repeal the crime of loitering with intent to commit prostitution, also known as the “walking while trans" law

He referred to the crime of prostitution-related loitering as a “discriminatory law” that “targeted and profiled Black, Brown & trans women.”

Newsom said the law does not legalize prostitution, but repeals what has “led to disproportionate harassment of women and transgender adults.”

“The author brought forth this legislation because the crime of loitering has disproportionately impacted Black and Brown women and members of the LGBTQ community,” Newsom wrote to the California State Senate.

“Black adults accounted for 56.1% of the loitering charges in Los Angeles between 2017-2019, despite making up less than 10% of the city's population,” he added.

Districts 13, 14, and 1 have the highest citation numbers in Los Angeles county, according to the same study Newsom cited. Each of them has over a 75% non-white population, with Latinos constituting at least 54%.

“The same people the Bill vows to protect is hurting them and the surrounding community,” Powell told CNS News in an email. “Because there will be more prostitution related crime in the area, because of a penal code that has been taken away.”

The California bear has a tear in his eye as the Governor signed SB 357. The Black community will be a free place for sex buyers (solicitation) and traffickers (procurement) to loiter and roam. Read 653.22 PC and understand what is now legal. I will continue to fight.

The new law repeals 653.22, the penal code that Powell relied on for 30 years to detain human traffickers who sometimes had victims in the trunk of their cars.

“If I see that same pimp [or] trafficker…that’s circling around the block a few times [and] I make that traffic stop, guess what? My reason for detention is using that penal code,” Powell said during a June 24 press conference.

“A police officer can only arrest on a misdemeanor if they witness that misdemeanor occurring,” Powell said.  “If loitering is no longer a crime, then an officer who witnesses it cannot investigate further, even if the person loitering is suspected of being exploited or underage. They would not have a reason to detain.”

At the National Center on Sexual Exploitation (NCOSE), Powell educates others about human trafficking as the vice president and director of Law Enforcement Training and Survivor Services.

Powell joins other California organizations that worry about neighborhood safety. 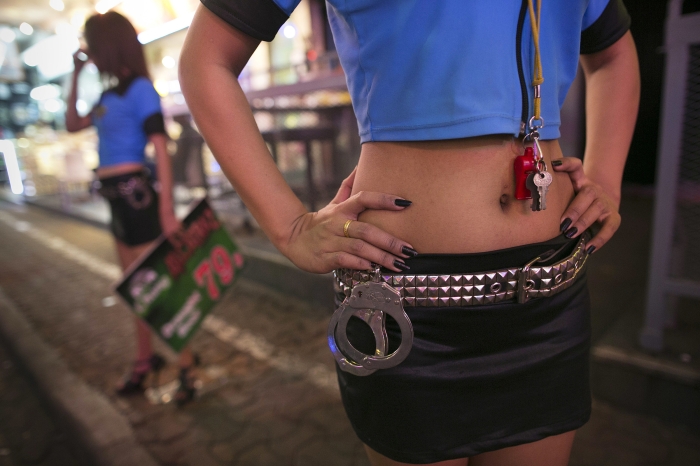 The loitering bill was unanimously opposed by Republicans from both chambers, as well as numerous Democrats, before being sent to Newsom.

Homicides, robberies, and aggravated assaults increased in all four of California’s major cities from January to October 2021.