(CNS News) -- There is a reason that most people squirm at the thought of having conversations about sex, especially if those conversations are with adolescents. However, if children’s innocence and their relationships are to be preserved, one issue demands attention: their unfettered access to pornography.

On June 13, the National Center on Sexual Exploitation (NCOSE) and Exodus Cry co-hosted a “Toxic Online Criminality” symposium on Capitol Hill to discuss the ever-growing overlap between child sexual abuse, sex trafficking, and the pornography industry.

One legal journal reported in 2020 that children are generally first exposed to pornography at 11 years old.

Their findings debunked the cultural perception of pornography as harmless.

According to a 2019 study, 10th-grade boys exposed to violent pornography were two to three times more likely to commit sexual violence against a dating partner.

Texas neurosurgeon Dr. Donald Hilton explained in the film why a child’s exposure to pornography is disruptive to their life and leads to addiction.

He said sexual orgasm causes the same 200% spike of dopamine -- the main chemical linked to our brain’s reward system -- as morphine.

Children and teenagers do not have developed frontal areas of the brain that are responsible for “competing” with the “dopaminergic drive” for pleasure, so they succumb to their desires, he added.

Hilton explained, “You have an eight-year-old with this undeveloped brain who doesn’t really have the ability to weigh or to judge what they’re seeing – whether it’s harmful or not harmful, what will the result be if they participate in this activity – they don’t even know what it is.”

“When we flood the child’s brain with these powerful, sexual images that provide this physical, emotional overload, the child is powerless. It’s absolutely impossible for them to resist this kind of stimulus.”

However, online platforms are still not liable for allowing CSAM to circulate.

Helen Taylor, panelist and Vice President of Impact at Exodus Cry, an organization committed to ending sex trafficking, shared with CNS News that law enforcement is “drowning” in CSAM cases.

She advocated for lawmakers to require age verification from users uploading pornographic content online, as well as from actors on adult sites.

This call for online age verification comes as other nations, such as the United Kingdom, consider the same policy.

The U.K. tried to implement age checks in its Online Safety Bill in 2019 but was met with strong criticism that doing so would be an invasion of privacy.

One bill in the U.S. aims to remove online platforms’ liability protections for CSAM.

According to Dani Pinter, senior legal counsel for NCOSE, the EARN IT Act of 2022 will “massively curb [CSAM] content” on platforms by having them face liability. 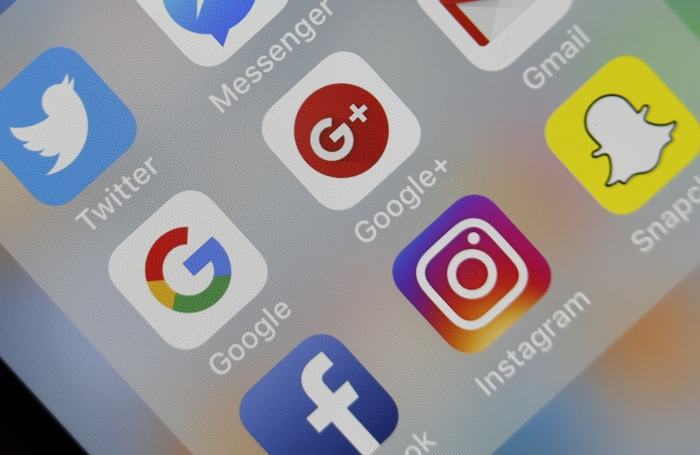 The bill was introduced in the Senate in January and is awaiting further action.

“We do not allow rape, sexual abuse, or child sexual abuse to occur in the physical world. We cannot allow it to flourish online, and for these major companies to profit from it,” Pinter said during the symposium.

“It’s time to stop prioritizing the profits of massive corporations at the expense of the lives and dignities of countless people, including children.”