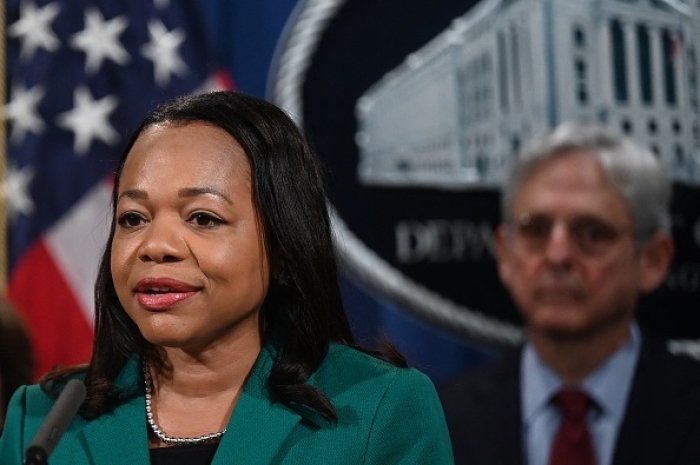 (CNSNews.com) - According to the Biden Justice Department, drug addiction -- or "opioid use disorder" -- is a disability.

And therefore, firing a drug addict who is trying to overcome his addiction violates the Americans With Disabilities Act, which requires employers to make reasonable accommodations to qualified employees with disabilities.

This is DOJ's first-ever ADA settlement resolving claims of employment discrimination based on opioid use disorder.

The complaint and a proposed consent decree, filed on Wednesday, will resolve allegations that Cumberland County, Tennessee violated the ADA by discriminating against a correctional officer on the basis of his disability, opioid use disorder (OUD), by failing to make reasonable accommodations to permit his continued employment while taking prescribed medication for his addiction.

The sheriff's department forced the man to resign.

The lawsuit alleges that the sheriff’s department violated the ADA by preventing employees who are taking legally prescribed medications from having them present in their system while at work.

According to the DOJ complaint: Opioid Use Disorder "substantially limits the operation of Complainant’s major bodily functions, such as neurological and brain functions, and substantially limits him in the major life activities of caring for oneself, learning, concentrating, thinking, and/or communicating, absent medication."

"Employees with opioid use disorder or other disabilities should not face termination for taking lawfully prescribed medications needed to treat their disabilities,” said Assistant Attorney General Kristen Clarke of the Justice Department’s Civil Rights Division.

"The Justice Department remains committed to ensuring equal employment opportunities for people with opioid use disorder and other disabilities."

Under the terms of the consent decree, which must be approved by a federal court, Cumberland County will implement policies and procedures regarding non-discrimination in employment, and train personnel on the requirements of Title I of the ADA.

The county must also pay a total of $160,000 to the former correctional officer, which includes back pay, interest on back pay, and $23,551 in compensatory damages.

The consent decree does not require the sheriff's department to reinstate the fired correctional officer.