Pro-Union Biden: Get a Bill to My Desk Before December 9 to Block Railroad Strike 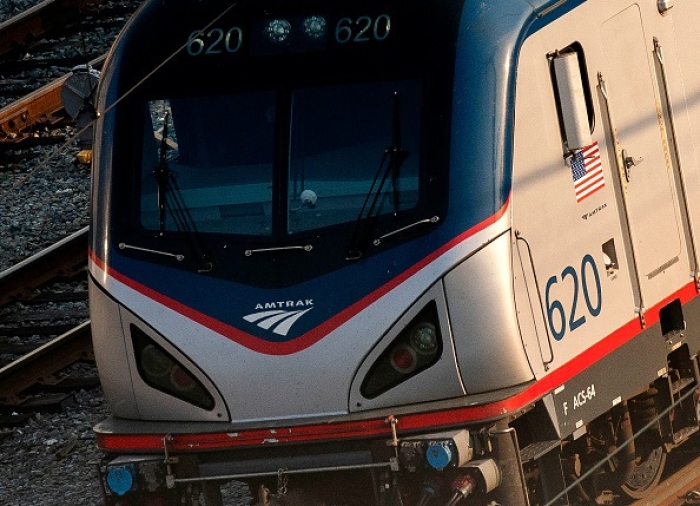 (CNSNews.com) - In a statement issued in his name on Monday, the pro-union, pro-railroad President of the United States said Congress has the power to avert a railroad strike and must use that power to do so.

Biden said that while he sympathizes with union workers' concerns about unpaid sick leave, he cannot allow "strongly held conviction" to "hurl this nation into a devastating rail shutdown."

Biden noted that Congress has the power to adopt the tentative agreement reached in September -- an agreement brokered by the Biden administration -- that would prevent a crippling rail shutdown.

"I am calling on Congress to pass legislation immediately to adopt the Tentative Agreement between railroad workers and operators -- without any modifications or delay -- to avert a potentially crippling national rail shutdown," Biden's statement said.

"This agreement was approved by labor and management negotiators in September. On the day that it was announced, labor leaders, business leaders, and elected officials all hailed it as a fair resolution of the dispute between the hard-working men and women of the rail freight unions and the companies in that industry.

"The deal provides a historic 24% pay raise for rail workers. It provides improved health care benefits. And it provides the ability of operating craft workers to take unscheduled leave for medical needs."

Eight of the twelve rail unions have approved the tentative deal, but four, including one of the largest unions, are holding out for paid sick leave.

Biden also addressed that sticking point, saying, "I share workers’ concern about the inability to take leave to recover from illness or care for a sick family member. No one should have to choose between their job and their health – or the health of their children.

“I have pressed legislation and proposals to advance the cause of paid leave in my two years in office, and will continue to do so. Every other developed country in the world has such protections for its workers."

House Speaker Nancy Pelosi (D-Calif.) also released a statement on Monday, announcing that the House will consider legislation to adopt the tentative agreement to avert a strike.

She praised President Biden as "proudly pro-union," and she recognized labor leaders for "ensuring that workers' voices were heard" (even though a congressionally imposed settlement will ignore some of those workers' voices).

"As we consider Congressional action, we must recognize that railroads have been selling out to Wall Street to boost their bottom lines, making obscene profits while demanding more and more from railroad workers.

“We are reluctant to bypass the standard ratification process for the Tentative Agreement — but we must act to prevent a catastrophic nationwide rail strike, which would grind our economy to a halt.  Our entire nation would suffer..."