Sen. Murphy: ‘I Don’t’ Use Cannabis 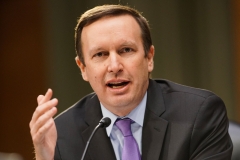 At the Capitol on April 5, CNSNews.com asked Sen. Murphy, “The House voted last week to legalize cannabis. Do you use cannabis and if not, why not?”

CNS News followed up with, “Do you think it’s harmful at all?”

“I don’t know, I think, it’s legal for--In Connecticut, we’re legalizing it," said Murphy. "And I supported it. Many people that, you know, benefit from it medically, and the effects don’t seem, you know, a lot more harmful than the effects of alcohol.”

On Friday, April 1, the U.S. House of Representatives voted and passed H.R. 3617, the Marijuana Reinvestment and Expungement Act (MORE Act). This bill was sponsored by Rep. Jerrold Nadler (D-N.Y.).

“Specifically, it removes marijuana from the list of scheduled substances under the Controlled Substances Act and eliminates criminal penalties for an individual who manufactures, distributes, or possesses marijuana,” reads a summary of the bill. 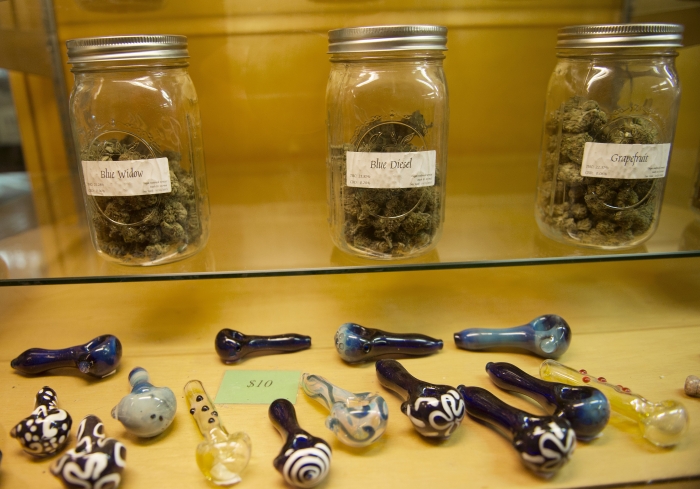 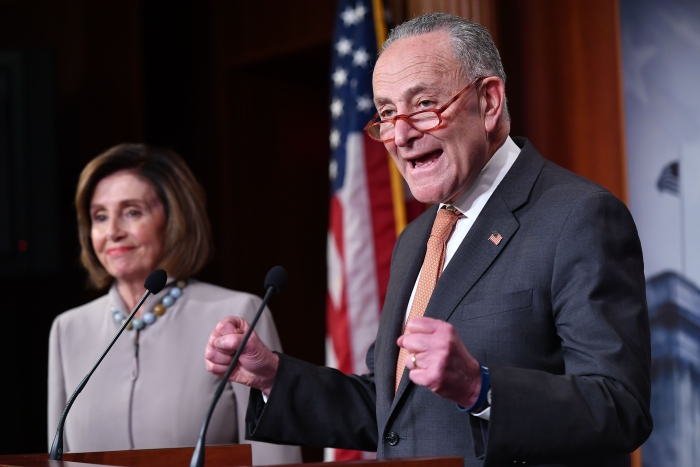 As documented by Alex Berenson in his 2019 book, Tell Your Children: The Truth About Marijuana, Mental Illness, and Violence, “Research on individual users—a better way to trace cause and effect than looking at aggregate state-level data—consistently shows that marijuana use leads to other drug use. For example, a January 2018 paper in the American Journal of Psychiatry showed that people who used cannabis in 2001 were almost three times as likely to use opiates three years later, even after adjusting for other potential risks.”