(CNSNews.com) -- When asked if U.S. Solicitor General Elizabeth Prelogar was right to refer to an unborn baby as a “baby” during the oral argument for Dobbs v. Jackson Women’s Health, Sen. Josh Hawley (R-Mo.) said, “Yes, she was right, and that’s why Roe should be overturned.”

At the Capitol on Tuesday, CNSNews.com asked Sen. Hawley, “In oral arguments, in Dobbs v. Jackson Women’s Health Organization, Biden Solicitor General Elizabeth Prelogar referred to an unborn baby as a ‘baby’ -- was she right?”

The senator said, “Yeah, of course she was right. Yes, she was right, and that’s why Roe should be overturned. There is no way that the Constitution mandates abortion-on-demand in the United States, which is the position of Roe and, by the way, is the position of the Biden administration, and it’s just totally historically indefensible.”

“So, I’m hopeful Roe is going to be overturned and this historical injustice will be undone,” said the senator. “People will be able to decide these questions, but we’ll find out in a couple, three months.”

On December 1, 2021, at the U.S. Supreme Court, President Joe Biden’s solicitor general, Elizabeth Prelogar, said to Associate Justice Clarence Thomas that this right to abortion is “so fundamental.” 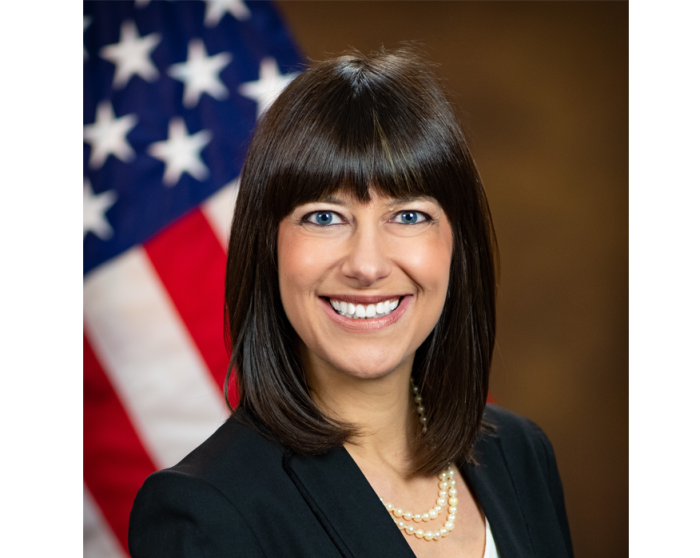 She added, "The right is grounded in the liberty component of the Fourteenth Amendment, Justice Thomas, "but I think it promotes interest in autonomy, bodily integrity, liberty, and equality. And I do think that it is specifically the right to abortion here, the right of a woman to be able to control, without the state forcing her to continue a pregnancy, whether to carry that baby to term."

Prelogar told the justice, “It’s the right of a woman prior to viability to control whether to continue with the pregnancy, yes.” 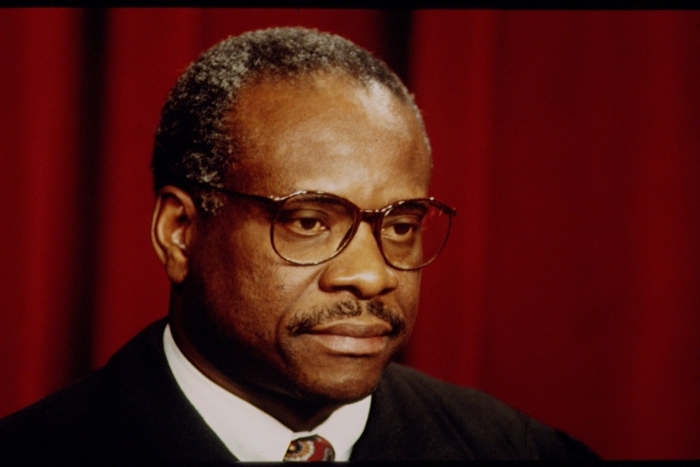 The Dobbs v, Jackson Women’s Health Organization case deals with a Mississippi law that bans nearly all abortions in the state after 15 weeks of pregnancy.  Under Roe v. Wade, states may restrict abortions after 24 weeks, which is considered the age of viability.

Pro-life supporters are hoping that through this case the Mississippi law will be upheld, which would upend Roe v Wade and Planned Parenthood v Casey, and essentially return abortion law back to the states.

The high court is expected to issue its ruling in June.