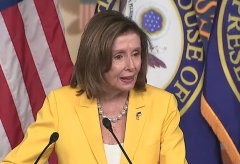 Pelosi evaded answering that question, but in response to a subsequent question on the abortion issue, she said: "I'm a very Catholic person and I believe in every woman's right to make her own decisions."

Pelosi replied: "What I agree on is that whatever I believe or agree with the popes on is not necessarily what public policy should be in the United States, as people make their own judgments, honor their own responsibilities, and tend to the needs of their families."

Pelosi responded: "Well, let me just say this. A woman has a right to choose, to live up to her responsibility. It's up to her doctor, her family, her husband, her significant other, and her God. This talk of -- politicizing all of this is something uniquely American and not right. 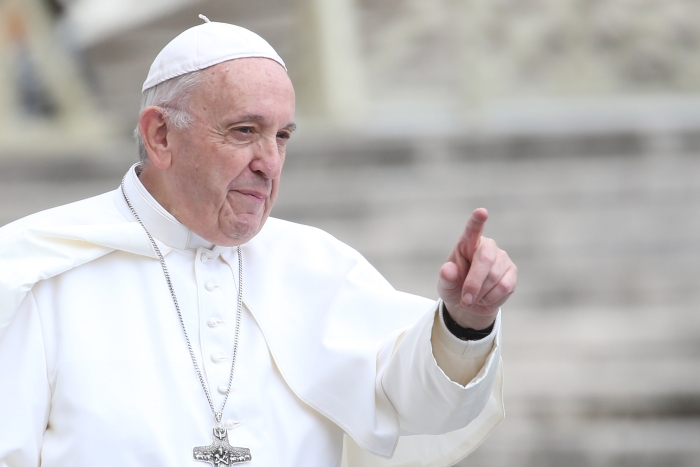 "Other countries, Ireland, Italy, Mexico have had legislation initiatives to expand a woman's right to choose--very Catholic countries," Pelosi said.

"I'm a very Catholic person and I believe in every woman's right to make her own decisions," she said. "Any other questions on another subject because I'm not going to be talking about that?"

In his Sept. 27, 2021 address to the Pontifical Academy for Life, Pope Francis said, "I would like to mention that we are victims of the throwaway culture. In his presentation, Msgr. Paglia referred to something: but there is the throwing away of children that we do not want to welcome, with that abortion law that sends them back to their sender and kills them. Today this has become a 'normal' thing, a habit that is very bad; it is truly murder. In order to truly grasp this, perhaps asking ourselves two questions may help: is it right to eliminate, to end a human life to solve a problem? Is it right to hire a hitman to solve a problem? Abortion is this." 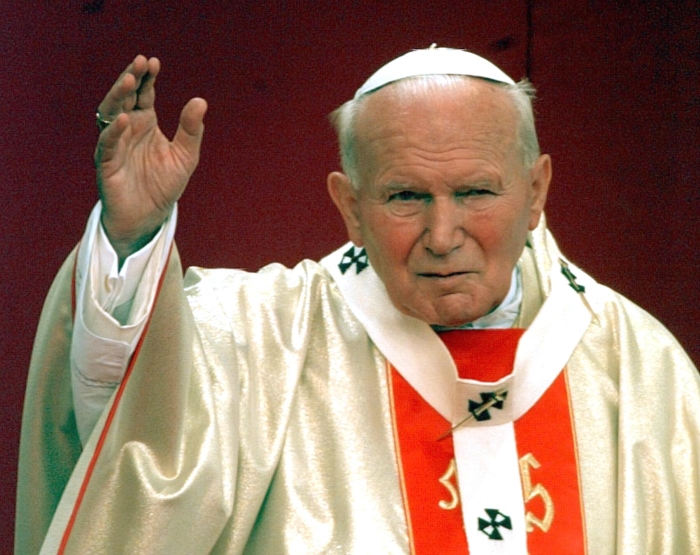 In his March 25, 1995 encyclical letter Evangelium Vitae, Pope St. John Paul II said: "The moral gravity of procured abortion is apparent in all its truth if we recognize that we are dealing with murder and, in particular, when we consider the specific elements involved. The one eliminated is a human being at the very beginning of life. No one more absolutely innocent could be imagined."