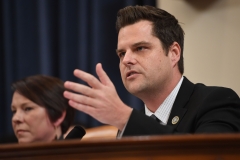 (CNS News) – House Representative Matt Gaetz (R-Fla.) suggested implementing new House rules in the next Congress, including banning members from accepting campaign donations from federal lobbyists and federal PACs, proposals, he said, “we should work with Democrats on.”

Gaetz also suggested banning members of Congress for life from becoming lobbyists and trading individual stocks. His proposals were presented at a forum held Nov. 14 by Rep. Andy Biggs (R-Ariz.) on conference rules for the incoming 118th Congress.

His reasoning behind prohibiting members of Congress from accepting lobbyists’ campaign donations lies in the money involved, which “all has strings attached to it” and anybody who says otherwise is “lying,” said the Florida congressman.

Gaetz explained that when members take money from lobbyists and PACs, “they work for them more than they work for their constituents.” Gaetz intends to offer a rules-change amendment on the House floor in January 2023, with expected support from Democrats.

Meanwhile, Gaetz wants to ban members of Congress from becoming lobbyists, stating, “You’re either in the lawmaking game or you’re in the influence peddling game.” He continued by saying those who are in the peddling game is their choice but should “sacrifice that when you get the privilege to represent 750,000 people.” 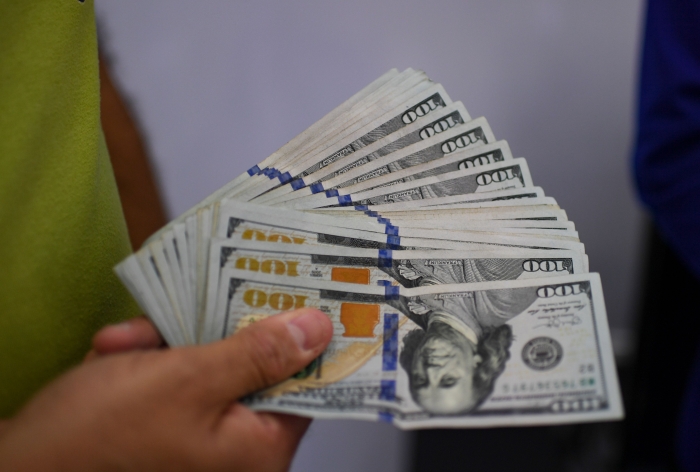 As for members trading stocks, “people are essentially able to bet on the outcomes that they have an ability to somewhat control,” said Gaetz.

A single-subject rule should also be implemented, Gaetz announced, as a bill coming to the floor should “only deal with one subject.” His experience of voting on the Farm Bill while simultaneously voting on whether to authorize war in Yemen, does not “serve our constituents and the American people,” he said.

“If the American people get one thing from this forum it is that the broken rules of the House of Representatives are not a ‘bug’ of the system, they are a ‘feature’ of the system,” said the congressman. “We have built something that is purposely mystified so that corrupt, bad decisions, do not get exposed and so that members of Congress aren’t held accountable when they vote for bad things.”

A concern that most members of Congress share, according to Gaetz, is that “you get to a point where you ultimately feel like your vote doesn’t matter” and that your vote is controlled by the leadership. However, now, with the opportunity of a slim majority, “everyone’s vote matters to a far greater degree than at any other time during the public service of the people currently sitting on this dais.” 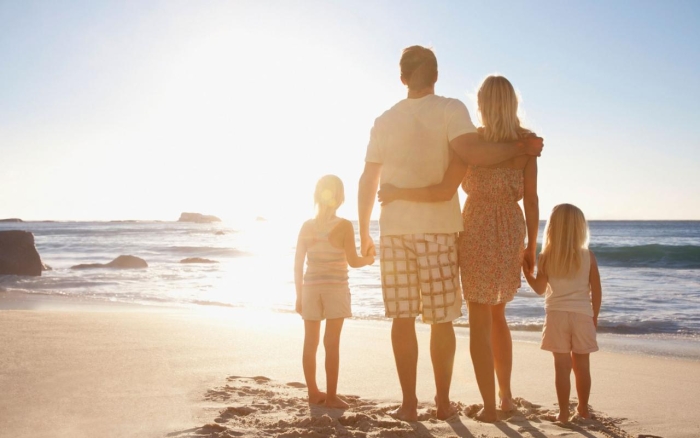 While being a proponent for proxy voting, Gaetz believes members of Congress should spend more time in their communities, escaping the enthralling draw of lobbyists.

Gaetz expanded, “What if instead of just sitting at the Capitol Hill Club and buying people’s votes and signatures on letter – a thousand, five thousand bucks at a time – these lobbyists actually had to get on regional jets and go to, like, Northwest Arkansas and Southern Mississippi and go lobby members of Congress.”