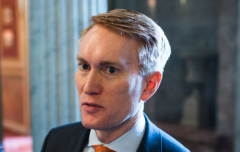 (CNS News) – Before U.S. senators voted Wednesday to end debate on legislation that would codify “gay marriage” into federal law, Sen. James Lankford (R-Okla.) denounced the measure, explaining that it threatens “the religious liberty of countless people across the country.”

The Respect for Marriage Act, which would codify gay marriage into federal law, was passed by the U.S. Senate on Nov. 17. The vote was 53-23 – 24 senators did not vote on the measure. Twelve Republicans, including Sen. Mitt Romney (Utah), Roy Blunt (Mont.), Joni Ernst (Iowa), and Richard Burr (N.C.) voted in favor of the legislation.

Since the Supreme Court decision of Obergefell v. Hodges in 2015, there have been no cases “moved” in the country to deny same-sex marriage to any individual in any state, said Lankford. He stressed that no one should be discriminated against in America, and all individuals should live their lives in freedom.

The problem with H.R.8404, the Respect for Marriage Act, is that it gives a private right of action for an individual to be able to sue another individual or entity, unless the discrimination is for religious liberty.

Lankford explained, “So, the private right of action only goes against people that have religious objections. Those religious individuals, if they are discriminated against are on their own – they get no protections in this bill.”

The Oklahoma senator commented on details of the bill, recognizing that rabbis, imams and pastors are not compelled to perform wedding ceremonies that they religiously oppose. However, individuals must prove that their principal purpose is to study, practice, or advance religion before receiving any sort of exemption.

Some sponsors of the bill were asked by Lankford why specific proof of principal purpose was needed. Their responses were that they did not want to include protections on religious liberty for private individuals or private businesses who may have a personal religious belief. 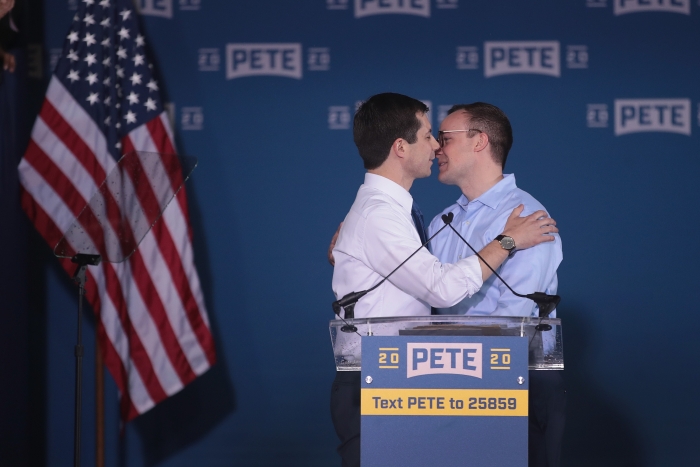 Thus, these individuals and businesses would be unable to carry out their religious protections because they are not principally a religious organization – they are individual persons. They do not get a defense or private right of action to protect themselves, “they just have to cave to the religious beliefs of this law,” said the senator.

“Twenty-nine years ago,” with the Religious Freedom Restoration Act, “this Congress said we were not going to impose beliefs onto people,” Lankford emphasized. “Today this Congress said, ‘If you’re a faith-based individual and you have a difference in conscience about marriage – too bad.’ You have to prove you are a principally religious organization to have an exception. An individual doesn’t count [and] a private business is specifically excluded.”

Over discussions on the legislation, some have said the bill is a serious problem for religious liberty and it needs to be fixed, while others have found it to be a good idea and want to make sure “this is actually clear.”

However, since the debate over H.R.8404 started, amendments have been shut out. Lankford explained that multiple members have brought amendments to “fix it” but have been told no repeatedly. The legislation eventually voted on was “without amendment,” he said. 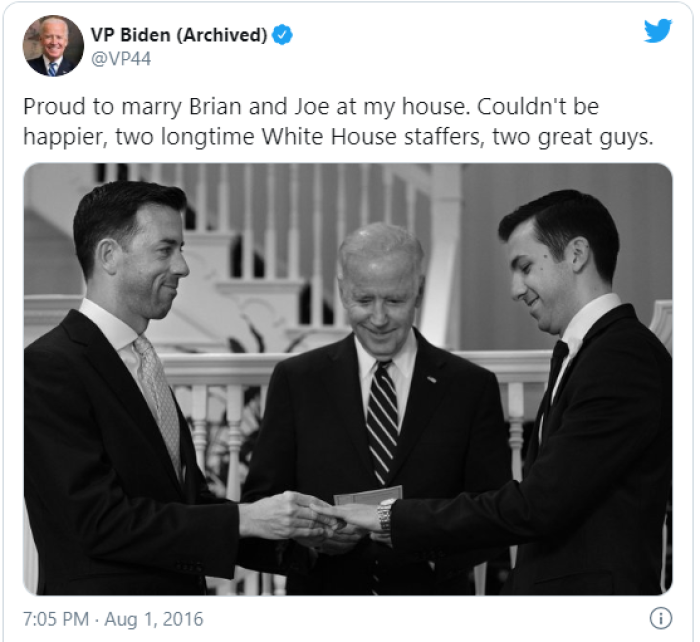 “You know what that tells me? These are not mistakes in the drafting – this was purposeful,” said Lankford.

Lankford said he believes the rights of every individual should be honored, but that this act does not do that, and instead, is saying “some people are more equal than others.”

“This is fixable. But when people see the problem and the issue with it and choose to ignore it – I have to ask why?”

In a Nov. 16 statement, the U.S. Conference of Catholic Bishops said, “The Catholic Church will always uphold the unique meaning of marriage as a lifelong, exclusive union of one man and one woman. In doing so, we are joined by millions of what the Obergefell Court called ‘reasonable and sincere’ Americans – both religious and secular – who share this time-honored understanding of the truth and beauty of marriage.” 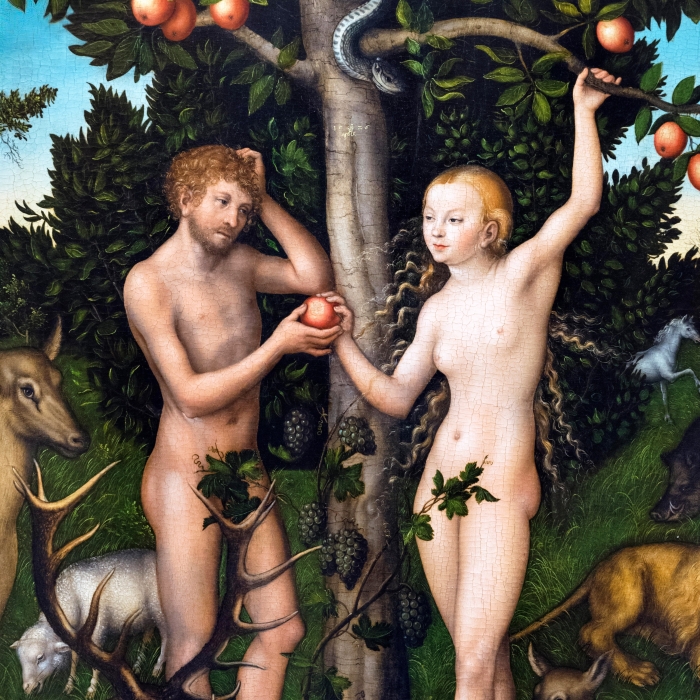 “The bill is a bad deal for the many courageous Americans of faith and no faith who continue to believe and uphold the truth about marriage in the public square today,” said the USCCB. “The Act does not strike a balance that appropriately respects our nation’s commitment to the fundamental right of religious liberty.”

So-called gay marriage is contrary to the teachings of Christianity, Judaism and Islam.

For Christians, the New Testament records, “Jesus answered, ‘Have you not read that from the beginning the Creator ‘made them male and female,’ and said, ‘For this reason a man will leave his father and mother and be united to his wife, and the two will become one flesh’? So they are no longer two, but one flesh. Therefore what God has joined together, let man not separate.”

For Jews, the Book of Genesis teaches, “So God created man in His own image; in the image of God He created him; male and female He created them.  God blessed them and said to them, 'Be fruitful and multiply, and fill the earth and subdue it; rule over the fish of the sea and the birds of the air and every creature that crawls upon the earth.'"