(CNS News) -- Despite the federal government collecting record taxes in the first nine months of the fiscal year, the U.S. still ran a $515-billion budget deficit. When asked if Congress would ever be able to balance the budget, Sen. Joni Ernst (R-Iowa) said she would like to be optimistic, but “likely no.”

At the U.S. Capitol on July 26, CNS News asked Sen. Ernst, “The federal government collected record taxes in the first nine months of the fiscal year but still ran a $515 billion budget deficit. Will Congress ever balance the budget?”

Ernst said, “I would. I always want to be [an] optimist and say, yes, but likely no. The pragmatic is no. We've got to get serious about this, but I do support a balanced budget amendment.”

Ernst’s website claims the senator is known as the Senate’s leading foe of wasteful government spending.

Ernst is a cosponsor of a proposed constitutional amendment that would require the president to submit a balanced budget, require congress to pass a balanced budget, and put additional restrictions on federal spending, raising taxes, and debt limit raising.

A “balanced” federal budget is when spending does not exceed its revenue. When Congress spends more than it earns, it must borrow the money needed to make up the deficit. It’s called deficit spending and it’s like spending on a credit card and not paying the balance each month, along with the interest due. 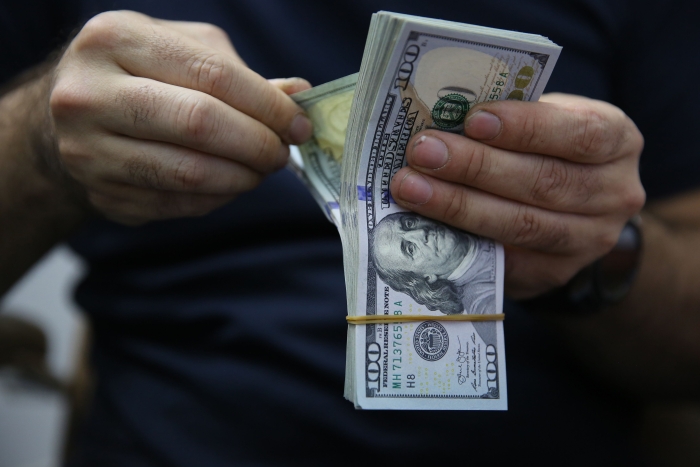