(CNS News) -- The America First Legal Foundation filed a Freedom of Information Act (FOIA) request with the State Department seeking all records of what it asserts is the Biden administration's "practice of attacking the State of Israel's democracy through direct election interference" and "covert" activities.

In its Dec. 6 letter to the State Department, America First Legal says, "Without Congressional authorization, the Biden administration has continued the Obama administration’s policy and practice of attacking the State of Israel’s democracy through direct election interference, information actions, and covert financial and other activities."

"Most recently, the Biden administration dispatched the U.S. ambassador to demand the disenfranchisement of Israeli citizens who voted for the Religious Zionism party," reads the letter.  "Learning of this action, the Religious Zionism party noted its 'appreciation for our US ally' but cautioned that 'the Biden administration should also respect Israeli democracy and not interfere in the establishment of an elected government." 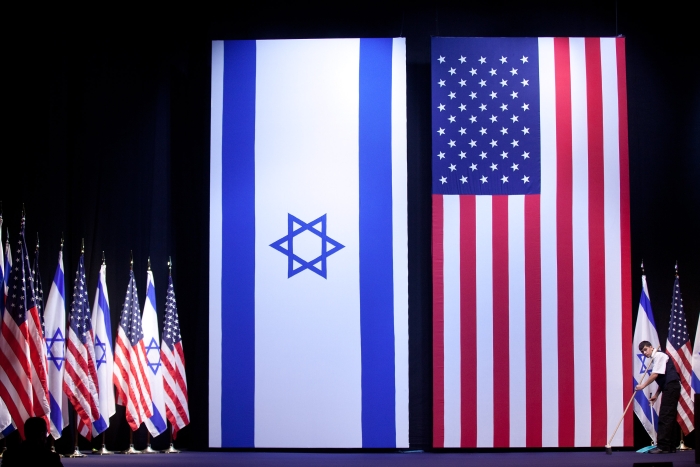 The Israeli elections occurred on Nov. 1. In that contest, Benjamin Netanyahu and his Likud party beat incumbent Prime Minister Yair Lapid and his Yesh Atid party. Netanyahu will become the prime minister of Israel for the third time.

The Religious Zionist party, which essentially is an orthodox Judaic party, very conservative, came in third place with 10.83% of the vote, gaining 14 seats in the Knesset. The party is headed by Bezalel Smotrich, who is married and has seven children.

In the FOIA request, in addition to materials related to the Israeli elections, America First Legal is seeking all records related to the Biden administration's funding of "overtly anti-Semitic Palestinian 'civil society' organizations."

The letter notes, the "Biden State Department has obligated (granted) the Business Women Forum - Palestine (sic) $149,970.33 in U.S. taxpayer funds. In 2015, this group banned an accredited journalist from covering a meeting between the organization and former English Prime Minister Boris Johnson on the basis of her religion (Jewish) and national origin." 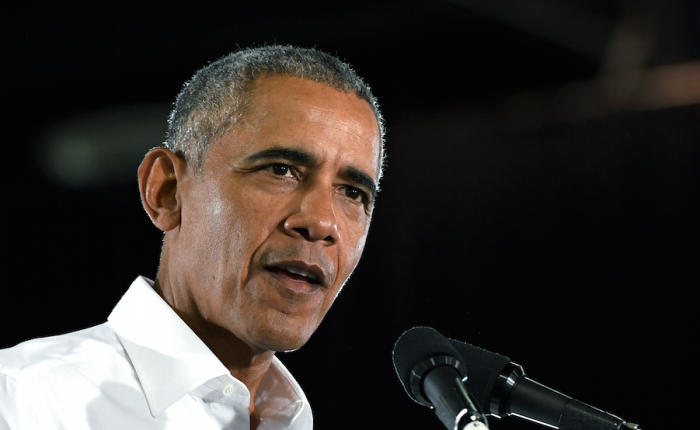 The same Forum in 2019 "boycotted a U.S.-sponsored economic development conference in Bahrain because Israeli Jews were participating," reads the letter.

In the FOIA request, the AFL requests the following,

B. All records relating to or regarding the processing of the above item.

In 2015, the Obama administration interfered in Israeli elections to defeat Netanyahu and the Likud party.

As the Jerusalem Post reported in February 2015, "The Obama presidential election team has set up camp in Tel Aviv with the mission to defeat Netanyahu in our upcoming election.

"The “Anyone but Bibi” mission is headed by Jeremy Bird, Obama’s National Field Director in his successful presidential campaigns. 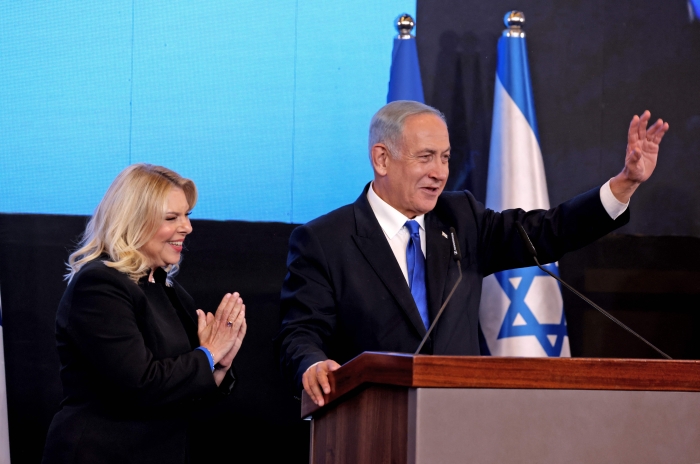 (Getty Images)
"Under Bird, a group called 'Victory 15' has been set up. It has recruited the young activists from Israel’s 2013 social protest movement and will man a massive social network and personal contact campaign to defeat Bibi.
"V15 is financed by an NGO called 'One Voice' whose motto is to be 'the voice of mainstream Israelis and Palestinians.' Research finds that One Voice is funded by John Kerry’s State Department.
"In its press release, V15 calls itself 'non partisan,' which is clearly a lie. Its aim is solely to defeat Bibi."
donate
mrc merch