(CNS News) -- Judicial Watch, a government watchdog organization, announced on April 20 that it had filed a Freedom of Information Act (FOIA) lawsuit against the U.S. State Department for all messages/communications that mention Hunter Biden, the son of President Joe Biden.

The State Department did not reply to Judicial Watch's Feb. 11 FOIA request, but did email saying it was invoking a 10-day extension because of "unusual circumstances." However, as of April 15, the State Department had not complied with the FOIA request. Thus, the lawsuit was filed in the U.S. District Court for the District of Columbia.

“The State Department is unlawfully ignoring FOIA law to protect Hunter and Joe Biden,” said Judicial Watch President Tom Fitton in a press release. “We have no doubt, given our prior finds, that the State Department has many secrets about Biden corruption.” 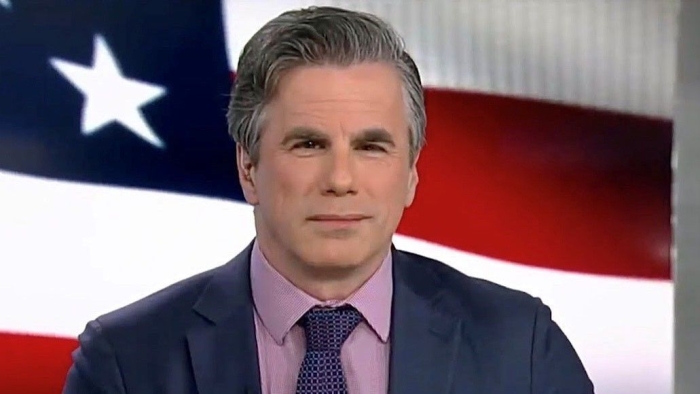 The lawsuit is seeking "[a]ll cables/teletypes and email messages sent via the SMART system that reference Hunter Biden, excluding any records that consist solely of media articles or compilations."

SMART is the State Messaging and Archive Retrieval Toolkit used by the State Department.

Hunter Biden currently is under a federal criminal investigation in Delaware, apparently for tax issues and his international business deals, which may also concern Joe Biden. 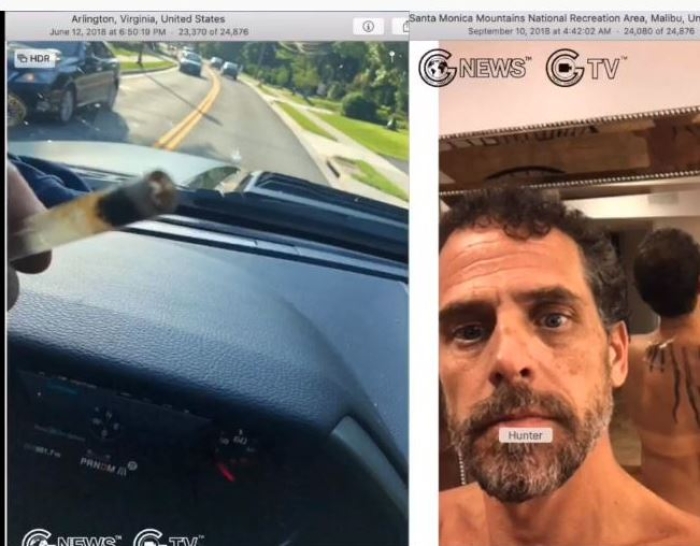 -- "In addition to the over $4 million paid by Burisma [in Ukraine] for Hunter Biden’s and [business partner Devon] Archer’s board memberships, Hunter Biden, his family, and Archer received millions of dollars from foreign nationals with questionable backgrounds."

-- "Hunter Biden received a $3.5 million wire transfer from Elena Baturina, the wife of the former mayor of Moscow."

-- "Hunter Biden had business associations with Ye Jianming, Gongwen Dong, and other Chinese nationals linked to the Communist government and the People’s Liberation Army. Those associations resulted in millions of dollars in cash flow."

-- "Hunter Biden paid nonresident women who were nationals of Russia or other Eastern European countries and who appear to be linked to an “Eastern European prostitution or human trafficking ring.”