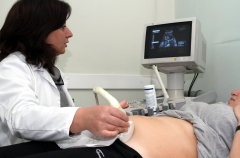 (CNS News) -- The Senate is scheduled to vote on a bill Wednesday that would make abortion on demand, even up to the moment of birth, a federal law, and wipe out state restrictions on the procedure. The pro-life Susan B. Anthony List (SBA) denounced the legislation as "extreme," and said the appropriate name for the bill is the "Abortion on Demand Until Birth Act."

The Women's Health Protection Act passed in the House of Representatives (218-211) on Sept. 24, 2021. However, in February 2022, a vote on cloture in the Senate failed 46-48. Tomorrow's vote is another attempt by Senate Democrats to get another vote on cloture (to limit debate) so the bill can advance to a full vote on the Senate floor. 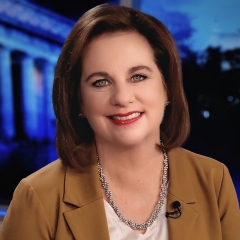 “The Abortion on Demand Until Birth Act would enshrine a virtually unlimited abortion ‘right’ in federal law and block common ground pro-life laws around the country, including limits on late-term abortions when unborn babies feel pain, bans on lethal discrimination abortions, and many more,” said SBA List President Marjorie Dannenfelser.

“It failed in the Senate once already this year because it is extreme and deeply unpopular," she said. "The overwhelming majority of Americans support limits on abortion, but Biden-Schumer Democrats who call abortion ‘sacred’ want to block them."

“The stakes of the Dobbs decision [now before the Supreme Court] and midterm elections are higher than ever for countless unborn children, their mothers, and America," said Dannenfelser. "While the abortion lobby led by Planned Parenthood spends $150 million to elect pro-abortion Democrats, our pro-life ground team is working to reach eight million battleground-state voters at their homes to educate them and hold extremists accountable.” 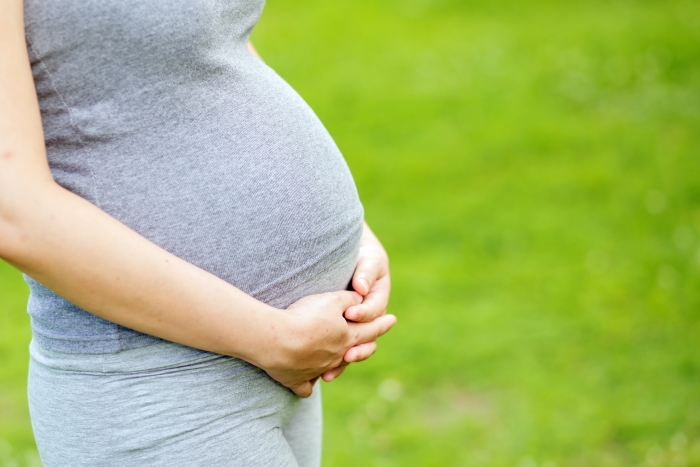 In a February memo to members of the U.S. Senate, the SBA List detailed aspects of the legislation that reveal how it "creates a federal right to carry out abortions on unborn children for any reason throughout pregnancy."

For instance, "Section 4(a)(8)" of the bill "also expressly prohibits states from restricting 'a particular abortion procedure,' which would include laws against brutally painful dismemberment abortions," reads the memo.

Further, "Section 4(a)(9) enshrines abortion until birth by blocking 'a prohibition on abortion after fetal viability when, in the good-faith medical judgment of the treating health care provider, continuation of the pregnancy would pose a risk to the pregnant patient’s life or health.'"

On May 9, Senate Majority Leader Chuck Schumer (D-N.Y.) said on the Senate floor, "A few moments ago I set up a vote for Wednesday on legislation that will codify the fundamental right to an abortion into federal law. Every American is going to see where every senator stands on protecting one of the most important rights a woman has regarding her own body." 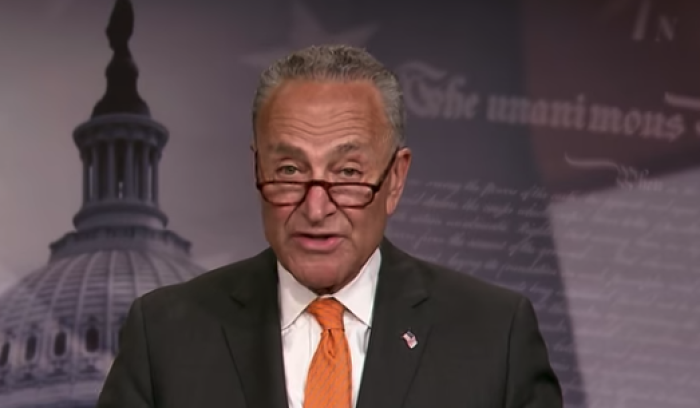 "I want to be clear," said Schumer, "this week’s vote is not an abstract exercise; this is as real and as high stakes as it gets, and Senate Republicans will no longer be able to hide from the horror they’ve unleashed upon women in America. After spending years packing our courts with right-wing judges and justices, after changing the rules of the Senate to push three rigidly conservative justices, after stealing the nomination of Merrick Garland, the time has come for Republicans – this new MAGA Republican party – to answer for their actions."

"If Senate Republicans allow the Supreme Court’s decision to stand, it will be open season—open season—on women’s rights in America," added Schumer.

Commenting on the legislation, House Rep. Chris Smith (R-N.J.) said, "I mean, abortion on demand act would be until birth and … it would nullify all of these great, modest pro-life laws in all 50 states."

In the first Senate vote on cloture on Feb. 28, 2022,  Sen. Joe Manchin, a Democrat from West Virginia, voted no, contrary to his caucus. Not one Republican voted yes to advance the bill -- a total of 60 votes are needed. 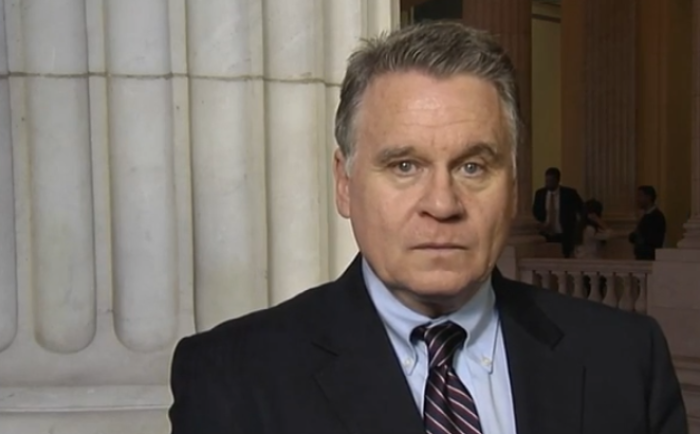