Rep. Maria Salazar Slams Media: 'No One is Asking' Pelosi 'What She Knew' About Jan. 6, 'Do Your Job!' 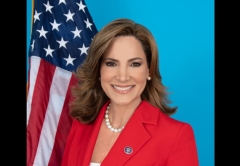 (CNS News) -- House Rep. Maria Salazar (R-Fla.), a former journalist for 35 years, sharply criticized the liberal media on Wednesday, saying they are more focused on getting a "headline" than reporting a full story in context. She also stressed that the U.S. press and academia are intoxicated with neo-Marxist and socialist ideas and don't want to be confused "with the facts." "Shame on the news media!" she said. "Do your job!"

Before entering Congress in 2021, Rep. Salazar had worked as a journalist at Telemundo for 30 years, as a news anchor at WSBS-TV in Miami, and as a reporter at CNN Espanol and Univision. She is bilingual and holds a Master of Public Administration degree from Harvard University's John F. Kennedy School of Government.

After leaving a House GOP meeting, Salazar was confronted by reporters asking questions about the Jan. 6, 2021 protest at the Capitol and what House Minority Leader Kevin McCarthy (R-Calif.) said about the event in tape-recorded conversations obtained by the New York Times.

"As a journalist, that's exactly what I want to talk to you about," she told the reporters. "I did this job for 35 years, 35 years, and I loved being a journalist. But, you know, let me share something with you, we have a problem in this country with the news media, because the news media now, we’re not doing our job."

"You know why?" she asked. "Maybe because we have been infiltrated by an ideology that I don’t agree with. Now I am a member of the GOP, but I’m still an American. And shame on the media! You know why? Because we’re concentrating now, we’re trying to look for headlines on what is not important."

“What’s important?" Salazar asked. "That there’s a major threat to this country by what I call the socialist neo-Marxists – that’s a real threat!" 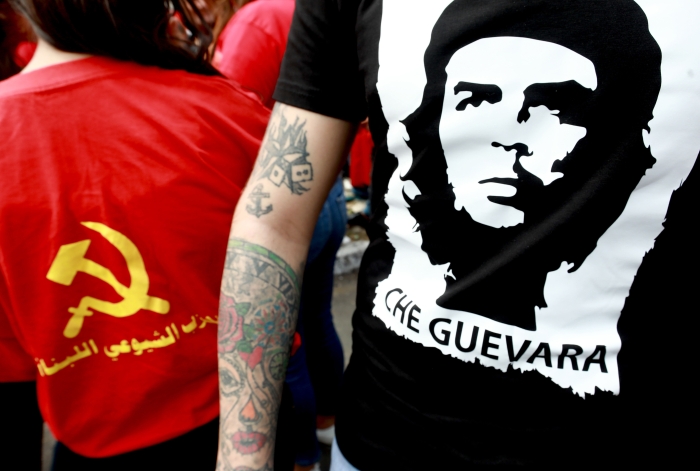 “I think all of you, us, me at one point, we have a duty that we’re not fulfilling," she continued. "And I know this is not exactly what you want to hear from me. What you want to hear is just a headline. … Don’t you feel responsible about what you guys are covering is not what the American people want to hear? Why don’t we ask, Madam Speaker [Pelosi], what did she know [about Jan. 6]?"

“No, no one is asking Madam Speaker what she knew," Salazar told the journalists. "What she knew before that event. Now, everyone just left because you guys don’t want to hear what I’m saying. But I’m one of you [a former journalist]. So I know exactly what you need to do and you’re just not doing it."

“What happened was despicable [on Jan. 6]," she said.  "You cannot be storming any building, much less the Capitol. But then, why don’t we move forward? Why don’t we look at what’s happening right now? But no, the media doesn’t want to do that because it’s not convenient. It doesn’t produce headlines." 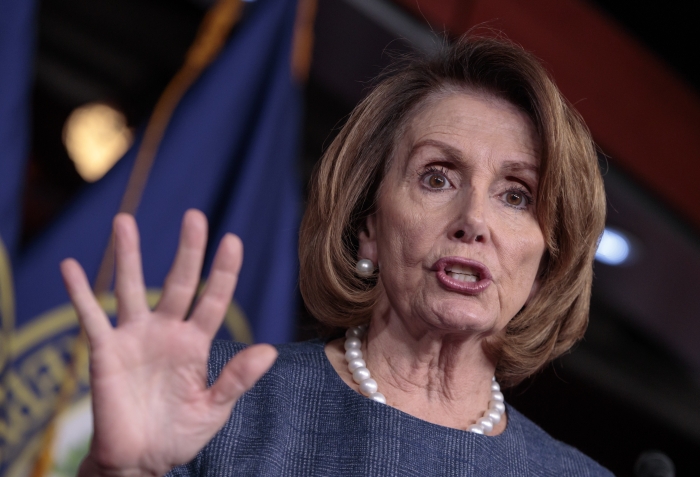 “What Madam Speaker knew – no, no, no, the problem is you guys, ‘don’t confuse me with the facts, we don’t want to hear that. No, because were Dems [Democrats].'" said Salazar. "Well, we’re Americans! We are Americans. … I am a partisan GOP, proudly, but that does not mean I am not an American. I want to know everything that happened from Madam Speaker down."

“It’s a whole story," she added. "Don’t you guys see it? What are you guys are doing? History will judge the news organizations. One hundred years from now, and we’ll say, ‘not doing our jobs.’"

“Listen, I am more concerned not about the past, but the future," she said. "Look at the future of this country. Don’t you see that there is an influence called the neo-Marxist penetrating the media and academia? Don’t you guys see it? And you know what that means? Ask the Venezualens, ask the Cubans. … We do know what happens when the neo-Marxists and the socialist forces did to society."