Sen. Ernst: ‘I Still Support the Legal Age Being 18’ to Purchase Firearms 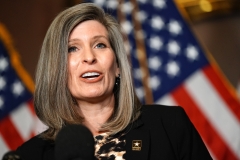 (CNS News) -- In the wake of two mass shootings allegedly perpetrated by 18-year-olds in New York and Texas, Senator Joni Ernst (R-Iowa) said she “still support[s] the legal age being 18” to purchase a gun, instead of raising it to 21, and believes that firearm-vetting legislation should focus on an individual, not just his or her age.

“Well, I still support the legal age being 18, but it’s up for debate,” said Sen. Ernst.

She then drew on her own military past, saying, “We have men and women serve in the military at 18, something I’m very familiar with, and I believe that if you properly vet someone, then they should be able to legally own a firearm.”

Ernst served in the Iowa Army National Guard (1993-2015), where she reached the rank of lieutenant colonel, and she was the commander of the 185th Combat Sustainment Support Battalion at Camp Dodge during the Iraq war.

On May 14, an 18-year-old gunman allegedly shot 13 people, 11 of whom were black – 10 people died. The suspect was legally able to purchase his weapon from a vintage gun store near his hometown, according to NPR. He also successfully passed the shop’s background check despite the fact that state police had ordered a psychiatric evaluation on the 18-year-old last June.

Ten days later, another 18-year-old shot and killed 19 children and 2 adults at an elementary school in Uvalde, Texas. The police confirmed that the teenager also bought his firearms legally.

Under Texas law and federal law, 18 year olds are legally allowed to purchase rifles. However, a federal firearms licensee cannot sell to anyone under the age of 21. In Texas, there is no age minimum for possession of a firearm, but you must be 21 years old to conceal-carry. 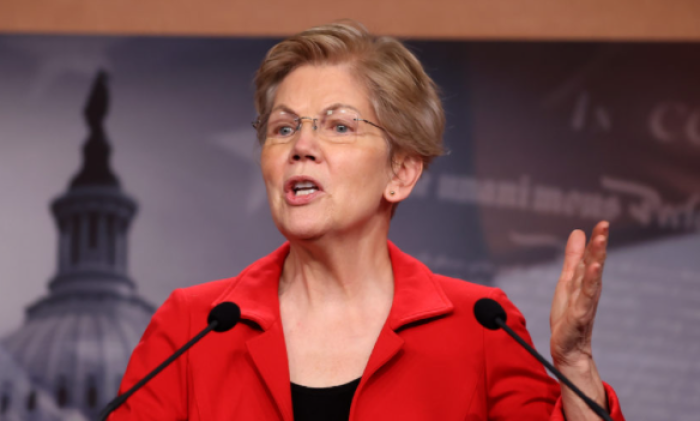 On May 25, Sen. Dianne Feinstein (D-Calif.) reintroduced her 2019 bill proposing a federal law that would raise the legal age to buy large capacity ammunition feeding devices, or semiautomatic weapons, from 18 to 21 years old.

Similarly, Sen. Elizabeth Warren (D-Mass.) introduced a bill in 2020 that would raise the legal age to buy all firearms and ammunition from 18 to 21 years old.