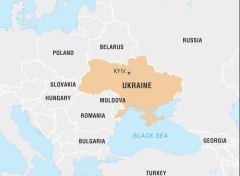 (CNS News) -- While Russian attacks on Ukrainian infrastructure have left much of the country without power, the State Department announced that the U.S. will be providing Ukraine with energy equipment “to help Ukrainians persevere through the winter.”

After Russia’s withdrawal from the city of Kherson in early November, Kremlin forces have ramped up attacks on critical Ukrainian infrastructure as the eight-month war heads into winter.

Given that Russia had annexed Kherson, along with three other Eastern regions in late September, this latest withdrawal has been viewed as a major setback in Russian President Vladimir Putin’s invasion of Ukraine.

As winter approaches, Moscow hopes that its attacks on Ukraine’s power, which is leaving millions of Ukrainians without heating and electricity, will force Kyiv to the negotiating table. Secretary of State Antony Blinken has condemned this “barbaric” strategy, asserting that Russia’s latest strikes have been attempts to “freeze and starve Ukrainians.” 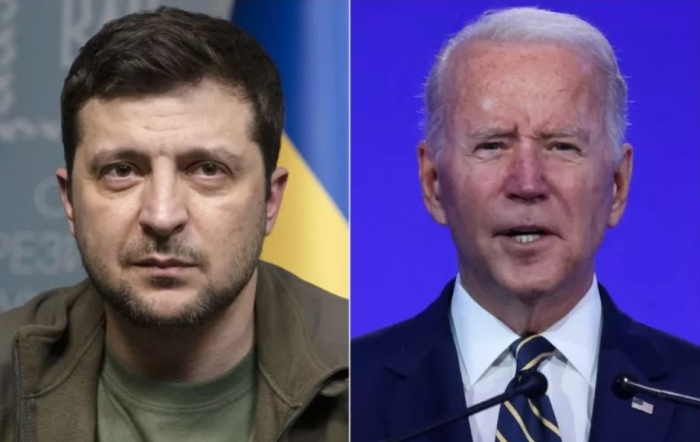 Sec. Blinken announced in Bucharest on Nov. 29 during a meeting of the G7+ that the United States will be providing Ukraine with “over $53 million to support acquisition of critical electricity grid equipment.”

The $53 million package will include “distribution transformers, circuit breakers, surge arresters, disconnectors, vehicles and other key equipment,” according to a Nov. 29 State Department press release.

“This equipment will be rapidly delivered to Ukraine on an emergency basis to help Ukrainians persevere through the winter,” said the State Department.

In addition to the $53 million in assistance, the U.S. is providing $55 million in “energy sector support for generators and other equipment to help restore emergency power and heat to local municipalities,” reads the press release. 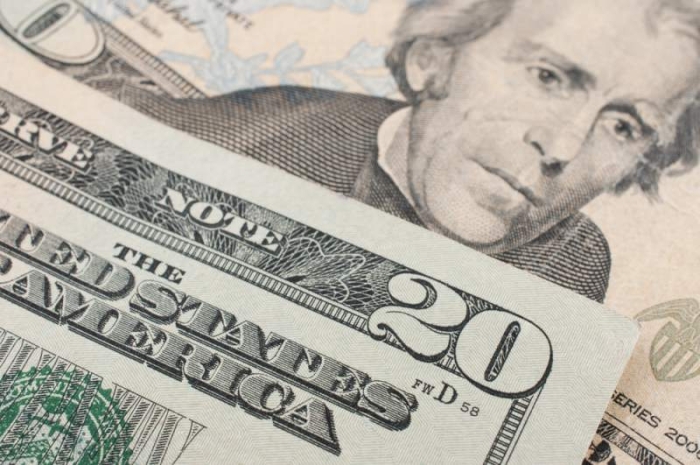 The State Department assured that it will continue to work with allies and partners to identify “additional support,” as well as devising “long-term solutions for grid restoration and repair.” This includes assisting “Ukraine’s efforts to advance the energy transition and build an energy system decoupled from Russian energy,” it explained.

Since Russia’s invasion of Ukraine on Feb. 24, the Biden Administration has provided $145 million “to help repair, maintain, and strengthen Ukraine’s power sector,” according to the State Department.