'Does a Baby Have a Right to a Mother?' Sen. Marshall, OB/GYN: ‘I’m Just Going to Pass on This’ 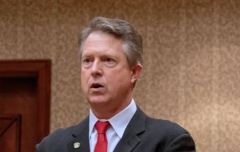 (CNS News) -- When asked whether a baby has a right to a mother, Senator Roger Marshall (R-Kans.), an OB/GYN who has delivered more than 5,000 babies, said he did not “understand the question,” and added, “It sounds too technical.”

At the U.S. Capitol on Nov. 30, CNS News asked Marshall, “The Respect for Marriage Act, which passed the Senate yesterday, recognizes the right to same-sex marriage – I’m with CNS News. So, does a baby have a right to a mother?”

Sen. Marshall replied, “I guess I didn’t understand the question.”

CNS News then said, “Well, the question of – so, if we have same-sex marriage now legalized, so that means some children will be without a mother. So, do children have a right to a mother?”

Marshall replied, “Gosh, I just don’t get the question. I hear what you’re asking, but I don’t – I don’t get it.”

CNS News then said, “Okay. Well, just like, a baby – each baby has a right to a mother and a father, correct?”

Marshall said, “Yeah, I – I think I’m just going to pass on this. It sounds too technical, but thank you for asking.”

The Respect for Marriage Act was passed by the Senate 61 to 36. Three senators did not vote: Ben Sasse (R-Neb.), Pat Toomey (R-Penn.), and Raphael Warnock (D-Ga.). 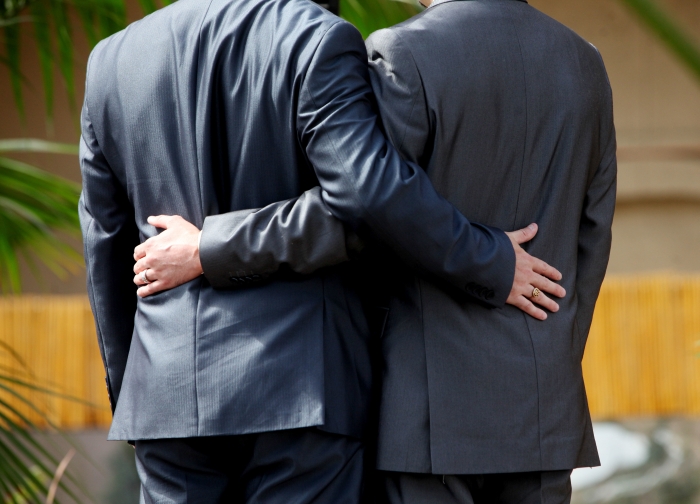 Marshall voted against the legislation.

A summary of the Respect for Marriage Act states, “This bill provides statutory authority for same-sex and interracial marriages. Specifically, the bill repeals and replaces provisions that define, for purposes of federal law, marriage as between a man and a woman and spouse as a person of the opposite sex with provisions that recognize any marriage that is valid under state law. (The Supreme Court held that the current provisions were unconstitutional in United States v. Windsor in 2013.)

“The bill also repeals and replaces provisions that do not require states to recognize same-sex marriages from other states with provisions that prohibit the denial of full faith and credit or any right or claim relating to out-of-state marriages on the basis of sex, race, ethnicity, or national origin. (The Supreme Court held that state laws barring same-sex marriages were unconstitutional in Obergefell v. Hodges in 2015; the Court held that state laws barring interracial marriages were unconstitutional in Loving v. Virginia in 1967.) The bill allows the Department of Justice to bring a civil action and establishes a private right of action for violations.” 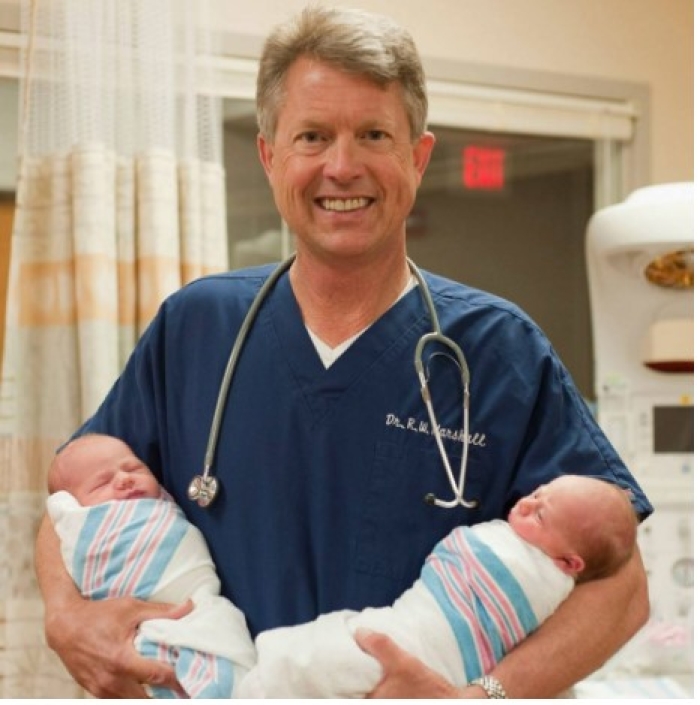