Mississippi AG Fitch: ‘We’ve Closed Roe and Now We Get to Ride the Dobbs Era’ 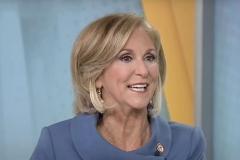 “We can protect life. But this is not the end of our journey,” said Fitch at the March for Life. “It is only the beginning. Until we can give women when they are most vulnerable what they need, so they and their children may thrive, until we can make the changes in our laws that reflect our compassion for all life, until we can change hearts and minds in our fellow Americans, until then, life remains fragile and the embrace of human dignity remains aspirational.”

Fitch continues to fight for the pro-life movement. She recently signed onto a letter sent to the FDA addressing its new policy that allows abortion drugs (mifepristone) to be dispensed at retail pharmacies. In the past, a woman had to obtain the drug in-person from her doctor and consume the drug in the doctor’s presence. 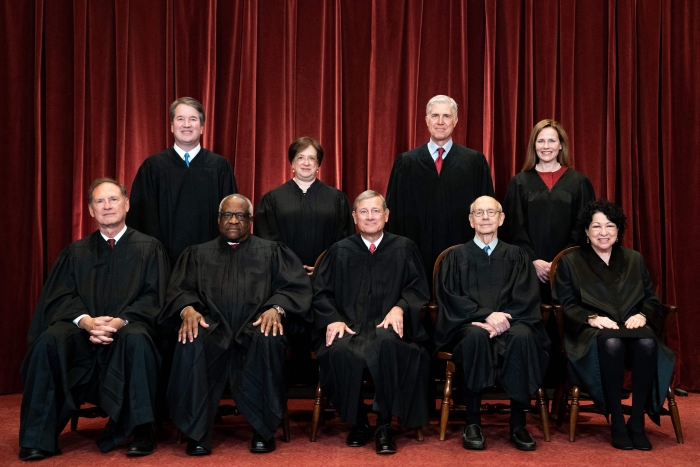 When asked about how she and other pro-lifers can stop the use of chemical abortions, Fitch told CNSNews.com, “It is important to see conservative Attorneys General rallying together. We are fighting the battles with our letters. We are filing lawsuits together. We file amicus briefs in support. We’ll probably be doing that in this case as well.”

In a related matter, Fitch, along with 16 attorneys general, filed an amicus brief on Jan. 18 in the U.S. District Court, Western District of Texas, Waco Division.  The brief argues against the Department of Veterans Affairs’ (VA) proposal to permit taxpayer-funded abortions for veterans and their beneficiaries.

“In direct contravention of the Supreme Court’s opinion in Dobbs, President Biden has taken abortion policy away from state legislators, Congress, and, most importantly, the people and given it to political appointees in his own administration,” said Fitch in a statement about the brief.  “The Dobbs decision was about the rule of law. This VA rule is precisely the opposite.”

At the march, CNSNews.com asked Fitch what can Congress and the Supreme Court continue to do for pro-life rights?

She said, “When we went to the Supreme Court, in the Dobbs case, we asked and we framed our brief: empower women, promote life, and return it to the people. And that is exactly what they did. …  We are moving forward. There are next steps. This is a new chapter in American history. We’ve closed Roe, now we get to ride the Dobbs era. We have to be prepared, we have to be unified, we have to stand strong together.”

Furthermore, she spoke about the steps she's taking in her own state to advance the pro-life movement. “We are addressing policy and affordable childcare,” she said, “child support enforcement,” and “adoption and foster care systems.”

“In Mississippi, we are working together with our legislature, our agencies and we’re going after, addressing policy and affordable childcare to make it accessible to everyone,” Fitch told CNSNews.com.  “Right now it costs more to send a toddler and an infant to daycare than it does to send a student to one of our fine colleges and universities. That’s pretty unacceptable.”

“We are working on workplace flexibility for young mothers,” she added.  “Child support enforcement. Fathers should be equally responsible for their children. … For far too long women have been bearing that burden financially.”

“Lastly, we’re going to address adoption and foster care systems,” said Fitch. “Quite frankly they are broken and we have done a disservice to the children and we have got to get them to loving families as quickly as possible. A lot of good opportunities ahead.”