Pelosi on Mar-a-Lago Raid: 'No Person is Above the Law' 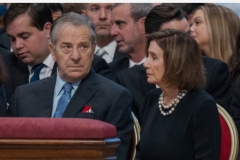 (CNS News) – "No person is above the law...not even a former president of the United States,” said House Speaker Nancy Pelosi (D-Calif.) on Aug. 9, when she discussed the FBI’s raid of former President Donald Trump's Florida home.

Pelosi similarly said that the “visit” to Trump’s Mar-a-Lago resort must have had “justification,” on MSNBC’s Morning Joe.

“I don't really have too much to say, except that, to have a visit like that, you need a warrant. To have a warrant, you need justification,” said Pelosi.

She repeated that she was “surprised” by the raid and did not know the justification for it.

Despite there being an ongoing investigation into potential crimes of President Joe Biden’s son Hunter, Trump is the only U.S. president to have his home raided by the FBI.

The FBI reportedly refused to inspect Hunter’s laptop drive after a whistleblower who was concerned by its contents approached them in New Mexico in 2019, DailyMail.com reports. 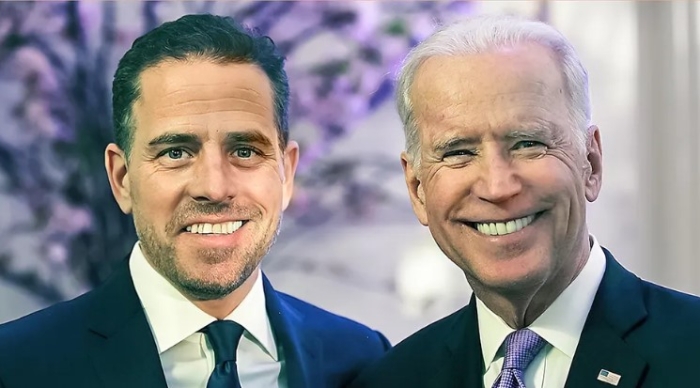 “But I didn't care about any of that. I only cared about the criminality that revolved around Ukraine because that's what was in the news,” he added.

Hunter has been under federal investigation since 2018 for alleged money laundering, foreign lobbying, and tax fraud.

As vice president, Joe Biden reportedly met with at least 14 of Hunter’s business associates from countries that include Mexico, Ukraine, and China, according to a Fox News report.

Despite there being photographs of Biden with two of his son’s Mexican business associates, he insists he has “never spoken to [Hunter] about his overseas business dealings.”

Trump called the raid “political targeting at the highest level,” in a statement Aug. 8. 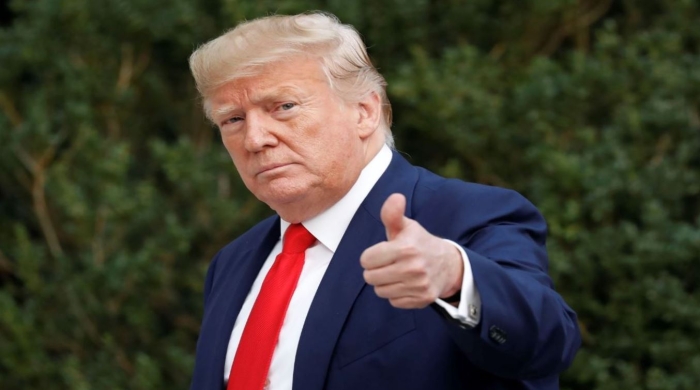 “It is political targeting at the highest level! Hillary Clinton was allowed to delete and acid wash 33,000 E-mails AFTER they were subpoenaed by Congress. Absolutely nothing has happened to hold her accountable. She even took antique furniture, and other items from the White House,” he added.

Clinton’s office shared that out of the 62,320 total emails on the server,  30,490 of these emails were provided to the State Department, and the remaining 31,830 were “personal” emails that Clinton “chose not to keep.”

In a 2016 statement, FBI Director James Comey announced that while Clinton had been “extremely careless” in handling highly classified information, no charges should be filed because she did not act with criminal intent.

Every “But her emails” hat or shirt sold helps @onwardtogether partners defend democracy, build a progressive bench, and fight for our values.

In February, the National Archives confirmed finding “classified national security information” that Trump had taken with him to his Florida home when he left office.

The New York Times reports that the FBI’s search warrant at Mar-a-Lago is related to Trump allegedly having unlawfully taken government files.

The DOJ has not addressed the raid.