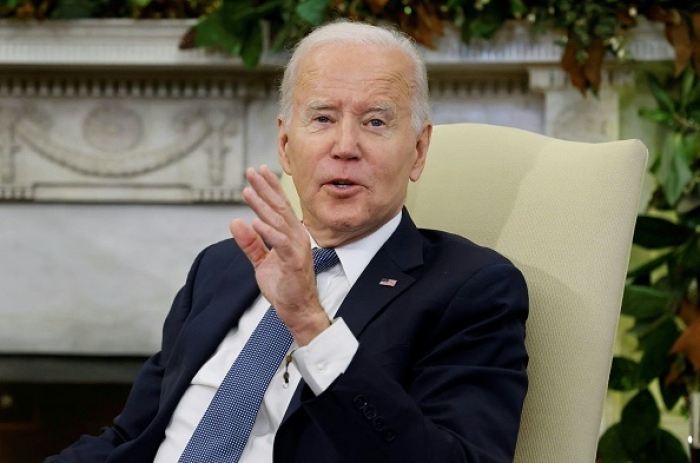 "Like most Americans, I do not approve of the job he is doing," Gingrich wrote on his Gringrich360 blog this week:

"Like virtually all conservatives and Republicans, I deeply oppose his policies. They are clearly weakening America and strengthening our enemies. And, again, like most Americans, I oppose the woke policies which are undermining and threatening to destroy popular, unique, shared American culture.

"However, conservatives’ hostility to the Biden administration on our terms tends to blind us to just how effective Biden has been on his terms. He has only built upon and fortified the left-wing Big Government Socialist woke culture system.

"We dislike Biden so much, we pettily focus on his speaking difficulties, sometimes strange behavior, clear lapses of memory, and other personal flaws. Our aversion to him and his policies makes us underestimate him and the Democrats.

"But remember: Presidents Dwight Eisenhower and Ronald Reagan both preferred to be underestimated. Both wanted people to think of them as pleasant – but not dangerous. They found being underestimated was a major asset. While people laughed at them, they were busy achieving their goals and getting their programs implemented.

"Biden has achieved something similar..."

Gingrich credits Biden with wrenching "trillions of dollars in spending" from a closely divided Senate, as well as a bill "on sexual rights overriding all other rights," as he put it.

He credits Biden with waging war in Ukraine without any troops; and successfully "polarizing Americans against Donald Trump supporters," resulting in a strong midterm showing for Democrats, despite Americans' concerns about the economy, crime and the border.

"Today there is not nearly enough understanding (or acknowledgement) among leading Republicans that our system and approach failed. We need to rethink from the ground up how we are going to Defeat Big Government Socialism – including almost inevitable second-time Democrat Presidential Nominee Biden."