McCarthy: 'I'm Going to Have a Select Committee on China' 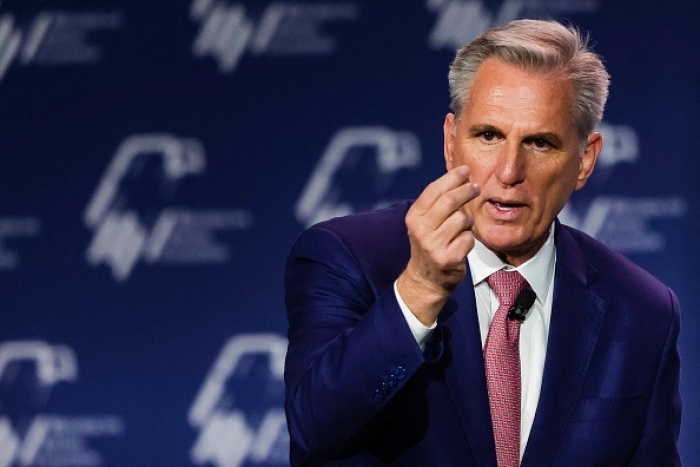 (CNSNews.com) - Incoming House Speaker Kevin McCarthy said on Sunday he intends to establish a select committee on China, which President Biden considers the leading competitor to the United States.

"I'll tell you, Maria, that when I become speaker, I'm going to have a select committee on China. We will stop these police stations in America. China is the number one country when it comes to intellectual property theft. All the other nations combined, China steals more than them.

"We will put a stop to this and no longer allow the administration to sit back and let China do what they're doing to America."

McCarthy and his fellow Republicans have been promising an investigation into the Biden family's business dealings with China and Ukraine for months.

Last week, Rep. James Comer (R-Ky.), the next chair of the House Oversight and Reform Committee, announced his committee will "evaluate the status of Joe Biden’s relationship with his family’s foreign partners and whether he is a president who is compromised or swayed by foreign dollars and influence." 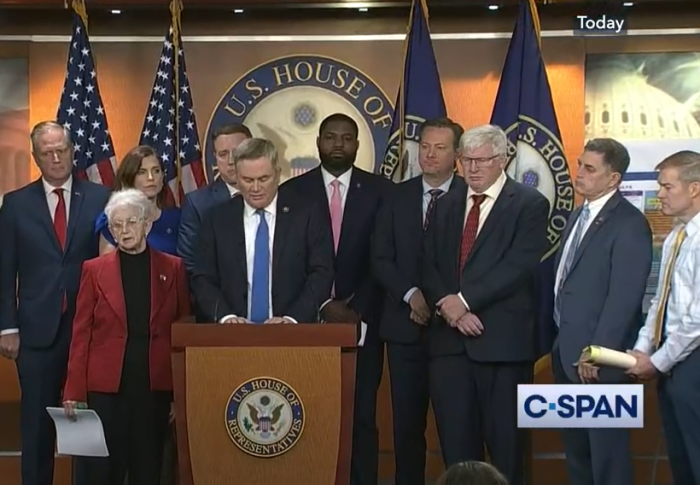 Comer said, "This is an investigation of Joe Biden, and that’s where the committee will focus in this next Congress.”

On Sunday, McCarthy called it "a little ironic" that "just hours after" Republicans announced their investigation into the Biden family, the Biden Justice Department announced the appointment of a special prosecutor to head two Trump-related criminal investigations: interference with the transfer of power after the 2020 election and the ongoing investigation involving classified documents and other presidential records, as well as the possible obstruction of that investigation.

Rep. Jim Jordan (R-Ohio) said on Sunday that Garland's move is more evidence of a politicized Justice Department, and he vowed that Republicans will "get to the bottom of everything they've been doing."

"Are you going to subpoena Joe Biden?" Bartiromo asked them.

"We're going to subpoena whoever the investigation leads us to subpoena," Comer said.

"We're serious about this. We're going to start with the bank records (suspicious activity reports). We need those bank records.

"You've seen countless e-mails and text messages where Hunter has complained about having to keep his father up. There's no question that Joe Biden was receiving benefit from Hunter Biden. Hunter Biden's only source of income were our adversaries in China and Russia, so this is very concerning.

"The American people deserve answers. We deserve to know if we have a white house that's compromised by China, and that's going to be our priority in the House Oversight Committee."