Cardinal Raymond Burke, former head of the highest court at the Vatican. (Screenshot)

(CNS News) – Cardinal Raymond Leo Burke, an American, called on Pope Francis to remove the German bishops who are trying to change church teaching on homosexual behavior, on women priests, and on the celibacy of priests.

The German bishops “act as if God did not exist,” said the cardinal, a former judge at the Vatican’s highest court.  “For instance, the teaching on homosexual acts is in the scriptures and in the constant tradition of the church.”

“To hold what they are saying is heretical,” he said.  “They’re leading people into heresy, to their great harm.”

The Pope “must challenge these bishops and ask them to renounce the heresies and even the positions that run counter to Church discipline,” Burke said in a May 11 interview with Catholic Action for Faith and Family. “And if they do not renounce their errors and correct themselves, then he would have to remove them from office. This is the situation at which we have arrived.”

At a time when the bishops should teach with clarity and conviction what the church ahs always held as true, we find that they are leading people to question these truths and to abandon them,” said Burke.

“This is a most grave situation,” he added. “I find it unbelievable. … This has to be corrected for the sake of so many souls.” 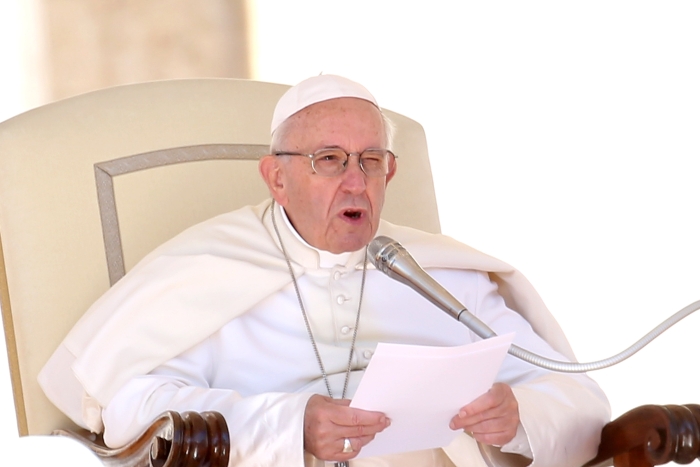 As for Pope Francis, he is the “successor of Peter” and “is by definition the principle of unity in the Church,” said the cardinal. “It is up to him to correct these bishops. And if they do not accept fraternal correction, if they do not accept his hierarchical correction as bishop of the universal church, then appropriate sanction would have to be applied so that the faithful know that these bishops are not leading them in the Catholic faith.”

On Jan. 24, the German Bishops Conference issued a statement praising the LGBT #Outin Church campaign. Bishop Helmut Dieser of Aachen, Germany, said he welcomed “the LGBT campaign on behalf of the German Bishops’ Conference as a sign that we are working so that this climate of fearlessness can and must develop in our Church.” 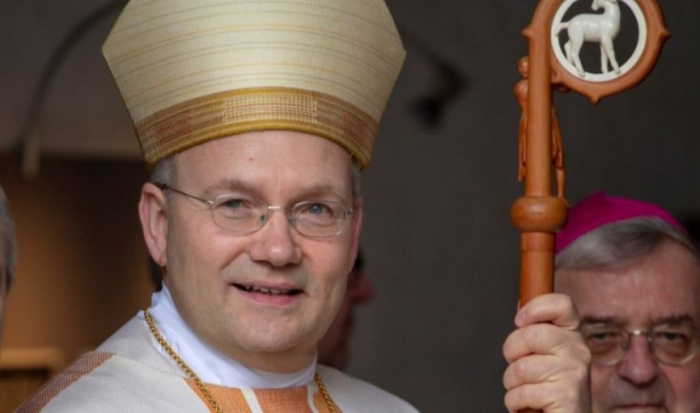 As reported by The Washington Post, Bishop Franz-Josef Bode of Osnabruck also expressed support for changing 2,000 years of church teaching, saying, “Do we want to be a closed church or one that embraces life and culture?”

The Catechism of the Catholic Church teaches, “Basing itself on Sacred Scripture, which presents homosexual acts as acts of grave depravity, tradition has always declared that ‘homosexual acts are intrinsically disordered.’ They are contrary to the natural law. They close the sexual act to the gift of life. They do not proceed from a genuine affective and sexual complementarity. Under no circumstances can they be approved.”

Also, the Catechism explains why women cannot enter the priesthood: “‘Only a baptized man validly receives sacred ordination.’ The Lord Jesus chose men to form the college of the twelve apostles and the apostles did the same when they chose collaborators to succeed them in their ministry.”

Concerning the celibacy of priests, Canon 277 of Canon Law states that clerics are “bound to celibacy which is a special gift of God by which sacred ministers can adhere more easily to Christ with an undivided heart and are able to dedicate themselves more freely to the service of God and humanity.” 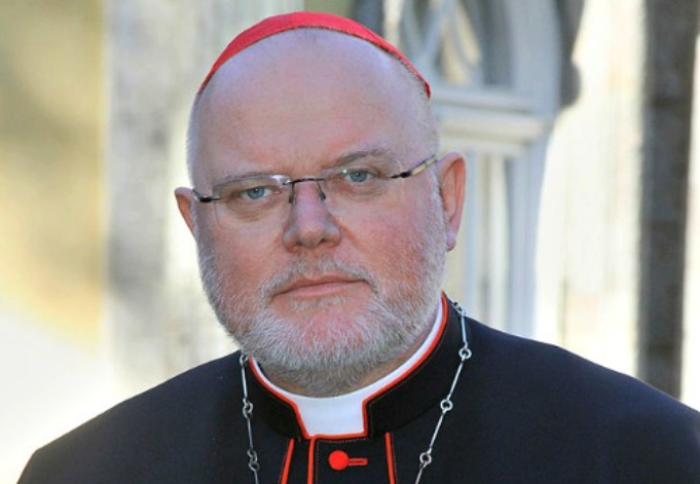 More than 100 clerics and laypeople sent a letter to Bishop Georg Batzing, president of the German Episcopal Conference, warning him about misleading the faithful and teaching error.

Batzing, however, rejected the criticism and said there is a need for “urgent change”  “to develop church teaching.”

“The German bishops continue to move toward schism from the universal Church,” Archbishop Samuel Aquila of Denver stated on Twitter, pointing to the increasing threat of schism between the Church and this Synodal Path. 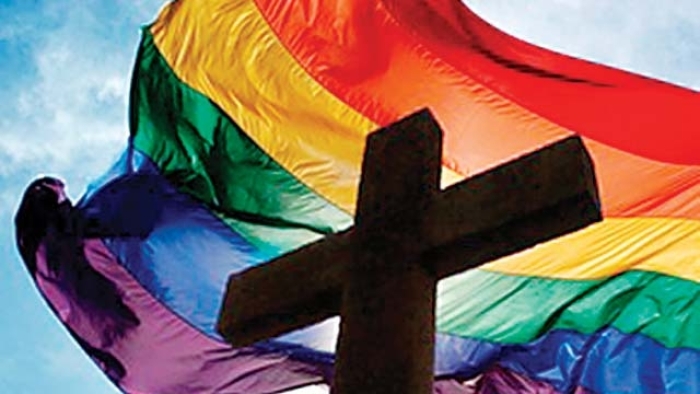