In a report to be released tomorrow, Feb. 1, and obtained by the Jewish news outlet Forward, the global human rights organization Amnesty International describes Israel as an "apartheid" state, primarily because of its treatment of Palestinians in the so-called occupied territories.  A spokesman for Israel denounced the report as "pure antisemitism."

“Since its establishment in 1948, Israel has pursued an explicit policy of establishing and maintaining a Jewish demographic hegemony,” reads the report, “and maximizing its control over land to benefit Jewish Israelis while minimizing the number of Palestinians and restricting their rights and obstructing their ability to challenge this dispossession.” 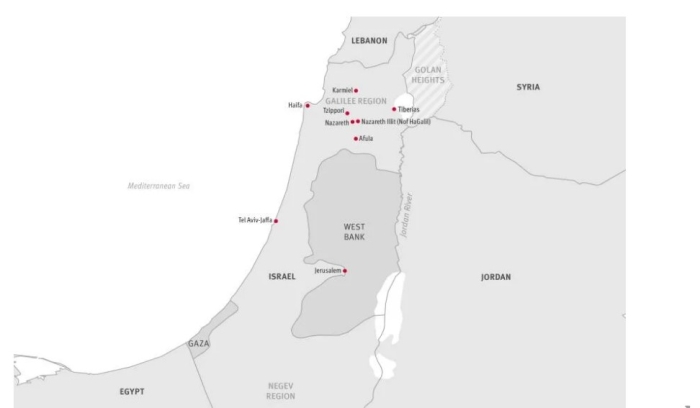 The report further states that, “almost all of Israel’s civilian administration and military authorities” are involved “in the enforcement of the system of apartheid against Palestinians across Israel” and in the West Bank and Gaza Strip, reported Forward, as well as “against Palestinian refugees and their descendants outside the territory.”

Apartheid was a system of institutionalized racial segregation practiced in South Africa from 1948 until the early 1990s, according to the Population Registration Act of 1950. The laws and practices, in general, discriminated against black Africans to the benefit of the white minority rule. Since the official end of apartheid in South Africa in 1991, the country has been governed by the African National Congress, a radical left party that is a member of the Socialist International.

According to Forward, the Amnesty International report "alleges that since Israel’s 1948 founding, its efforts to grow its Jewish population and expand control over land trampled Palestinian rights. It posits that while South Africa’s fallen apartheid regime — in which white citizens enjoyed legal protections withheld from non-whites — is not comparable to Israel’s treatment of Palestinians, 'the framework of apartheid allows a comprehensive understanding, grounded in international law, of a situation of segregation, oppression and domination by one racial group over another.'" 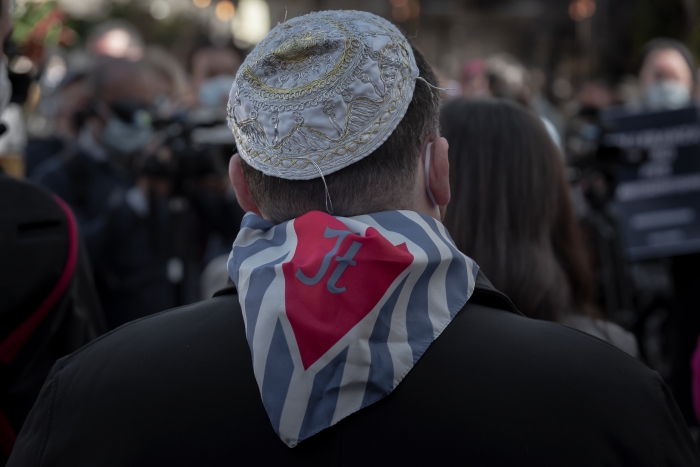 “The purpose of this report is to eliminate the State of Israel as a nation-state of the Jewish people and the solution they give is for Israel to cease to exist,” said Haiat.

In April 2021, Human Rights Watch (HRW) issued a report entitled, A Threshold Crossed: Israeli Authorities and the Crimes of Apartheid and Persecution.

In that report, HRW says that across the so-called occupied territories -- West Bank, East Jerusalem, and Gaza Strip -- "and in most aspects of life, Israeli authorities methodically privilege Jewish Israelis and discriminate against Palestinians. Laws, policies, and statements by leading Israeli officials make plain that the objective of maintaining Jewish Israeli control over demographics, political power, and land has long guided government policy."

"In pursuit of this goal, authorities have dispossessed, confined, forcibly separated, and subjugated Palestinians by virtue of their identity to varying degrees of intensity," according to HRW. "In certain areas, as described in this report, these deprivations are so severe that they amount to the crimes against humanity of apartheid and persecution."

In a statement, Israel's Ministry of Foreign Affairs said, "The State of Israel absolutely rejects all the false allegations that appear in the report that Amnesty is expected to publish tomorrow.

"The report consolidates and recycles lies, inconsistencies, and unfounded assertions that originate from well-known anti-Israeli hate organizations, all with the aim of reselling damaged goods in new packaging. Repeating the same lies of hate organizations over and over does not make the lies reality, but rather makes Amnesty illegitimate."