Elon Musk: 'The Right to Bear Arms is an Important Safeguard Against Potential Tyranny of Government' 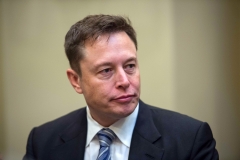 In an email exchange with CNBC on May 25, business magnate and entrepreneur Elon Musk said the Second Amendment, which provides Americans with the right to own and carry firearms, is "an important safeguard against potential tyranny of government."

“I strongly believe that the right to bear arms is an important safeguard against potential tyranny of government," wrote Musk in the email to CNBC.

"Historically, maintaining their power over the people is why those in power did not allow public ownership of guns,” he added.

Musk, reportedly the richest man in the world with an estimated net worth of $209 billion, also said he supports "tight background checks" for all gun sales, and that sales of so-called assault rifles should be limited to people in special circumstances, reported CNBC.

Concerning the recent mass shootings in the U.S., Musk said, “Regarding recent events, the shooters are obviously doing this to generate the most amount of attention possible. Why is the media doing exactly what the mass murderers want?” 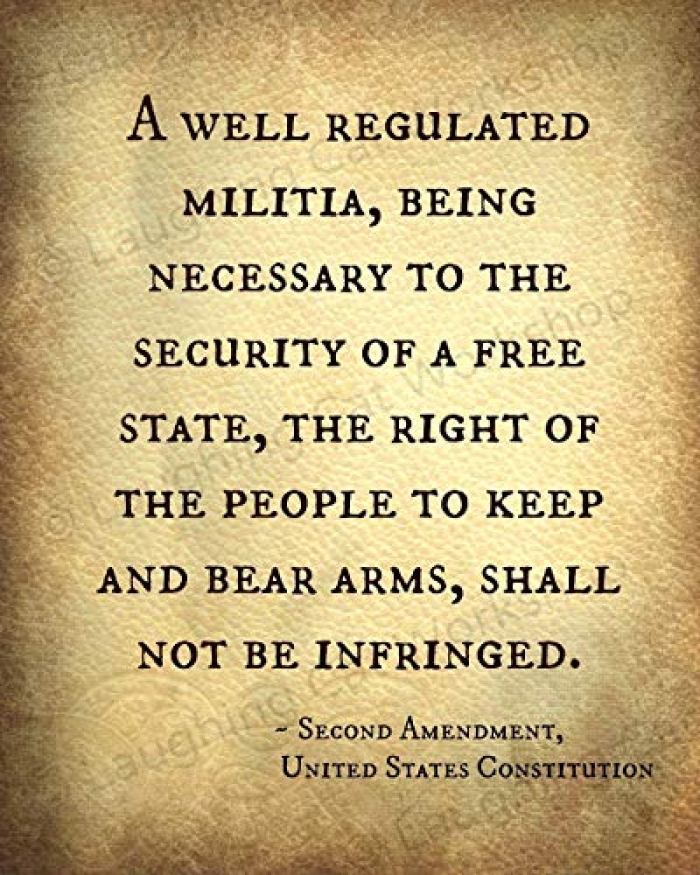 In addition to heading Tesla and SpaceX, Musk is the founder of The Boring Company and X.com (now part of PayPal). He is also president of the Musk Foundation. Elon Musk has eight children.

Musk's children are homeschooled. In an interview on YouTube, he said, “Regular schools, they were not doing the things that I thought should be done. So I thought, well, creating a school [homeschooling] would be better. I hired a teacher from the institute my kids were previously at, who also agrees that there’s a better way to do it [educate].”