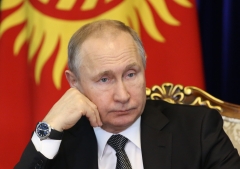 In an apparent attempt to strengthen the traditional Christian beliefs and practices of Russia, President Vladimir Putin signed into law on Dec. 5 legislation that will further ban pro-homosexual propaganda throughout the country.

In 2013, a law was passed to protect children from pro-LGBTQ materials. The new law expands those provisions to people age 18 and older.

The law prohibits the promotion of LGBTQ materials in advertising, the media, online, and in books, films and cinema, reported the Daily Mail.

It also prohibits the promotion of LGBTQ relationships or expressions that seek to depict homosexual couplings as normal. And it bans materials promoting pedophilia and gender transition. 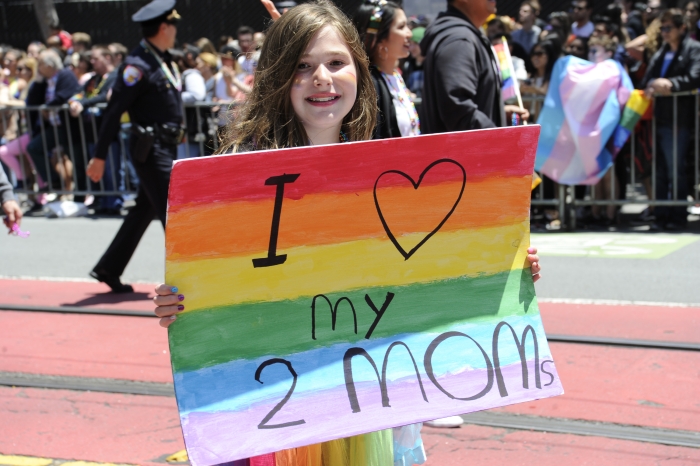 Further, the law can be used to prevent "gay pride" marches or LGBTQ demonstrations. The legislation was approved by both legislative chambers before Putin signed it.

Violations of the law are punishable by fines. If non-residents violate the law, they could be deported. As reported by the Daily Mail, "the fines range from 100,000 roubles (£1,300) to 4 million roubles (£52,000). For some violations, foreigners could face 15 days' detention prior to expulsion."

In a sermon on homosexual marriage, Patriarch Kirill, head of the Russian Orthodox Church, said the trend of legalizing “gay marriage” is “a very dangerous sign of the apocalypse.” It “means people are choosing a path of self-destruction,” reported Fr. John Peck, the pastor of All Saints of North America Orthodox Church. 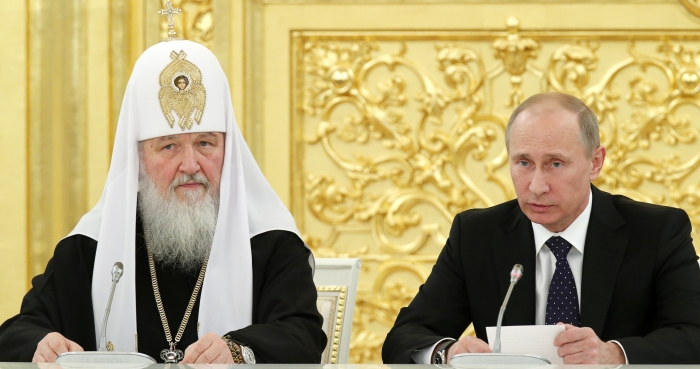 “Today we have a very dangerous development, the laws regarding same-sex marriages and adoption of their children which go against the moral nature of man," said Kirill. "If people choose this lifestyle, it is their right, but the responsibility of the Church is to say that it is a sin before God."

The issue, he continued, “is not the fact of the existence of this sin – it has always existed. But we are deeply concerned that for the first time in the history of the human race sin is being justified by law. This opens up the prospect of a dangerous development, which will contribute to the moral degradation of society.”

In a speech in late September, Putin described the "overthrow of faith and traditional values" in the West as tantamount to "Satanism." 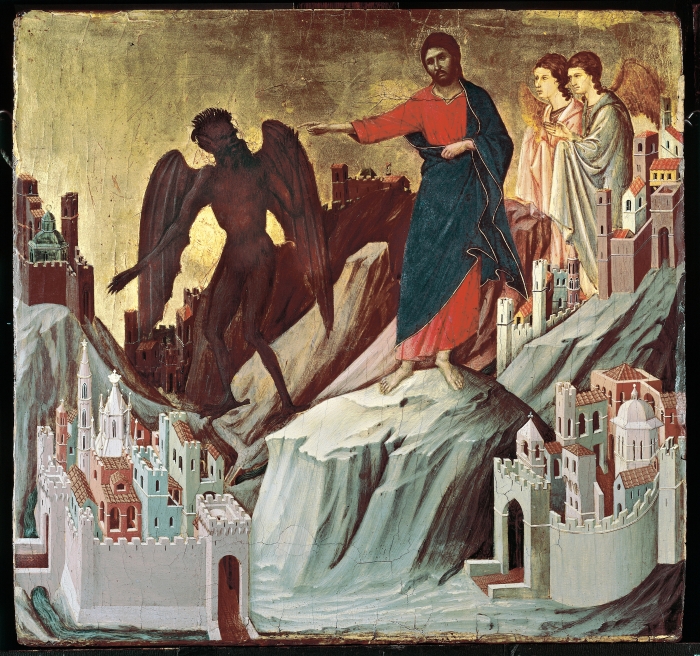 He continued, "Do we really want ... it drilled into children in our schools ... that there are supposedly genders besides women and men, and [children to be] offered the chance to undergo sex-change operations? ... We have a different future, our own future."

Russian political philosopher Alexander Dugin, speaking in August, said there is a spiritual war going on.

"[W]e are Holy Russia, as His Holiness the Patriarch says, and we are confronted by forces of absolute global historical evil," said Dugin. "Hence, more and more often we are talking about Armageddon, the end times, and the Apocalypse. This is all taking place before our eyes. We are taking part in the final (maybe the penultimate -- no one knows) and very important battle. Without a spiritual, ideological, intellectual dimension, we cannot win." 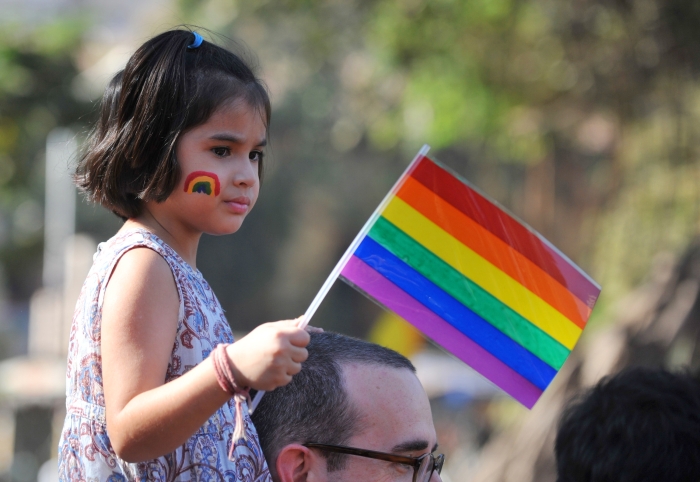 In the Gospel of Matthew, Jesus Christ says, "And whoever welcomes a little child like this in My name welcomes Me. But if anyone causes one of these little ones who believe in Me to stumble, it would be better for him to have a large millstone hung around his neck and to be drowned in the depths of the sea. Woe to the world for the causes of sin."