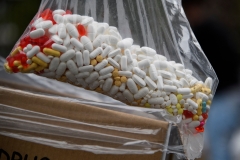 A new study in the Journal of the American Medical Association (JAMA) shows that the number of fatal overdose deaths among teenagers rose from 492 in 2019 to 954 in 2020, an increase of 94%.

"For decades, we've seen overdose rates rising among adults, and teens have been insulated from that," said Joe Friedman, a public health researcher at the University of California-Los Angeles, as reported by NPR.  "And now, for the first time, the overdose crisis is reaching teens as well."

The problem fueling the overdoses apparently is fentanyl, according to the study, in the form of counterfeit prescription drugs. Fentanyl is a synthetic opioid. 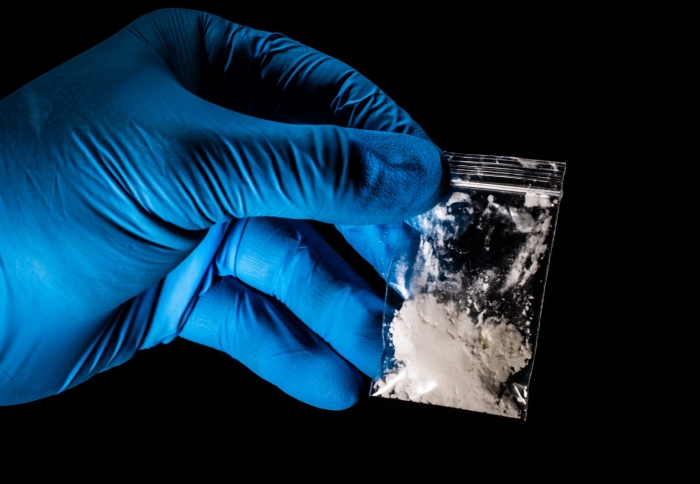 "Teenagers don't seek out illicit opioids, [but] they do seek out prescription opioids and that has always been one of their favorite drugs: Vicodin, OxyContin, hydrocodone. And they also seek out benzodiazepines," Dr. Nora Volkow, director of the National Institute on Drug abuse, told NPR.

A lot of the counterfeit versions of such drugs are made with fentanyl, which can be deadly, and teens do not necessarily know what they are purchasing.

"It is estimated that at least one third of those illicitly manufactured pills are contaminated with fentanyl," said Volkow.

"In the past, you would just get sedated," she told NPR. "Now you can take one benzodiazepine, one pill and it can kill you."

According to Families Against Fentanyl (FAF), illicit fentanyl is now the No. 1 cause of death among Americans ages 18-45. 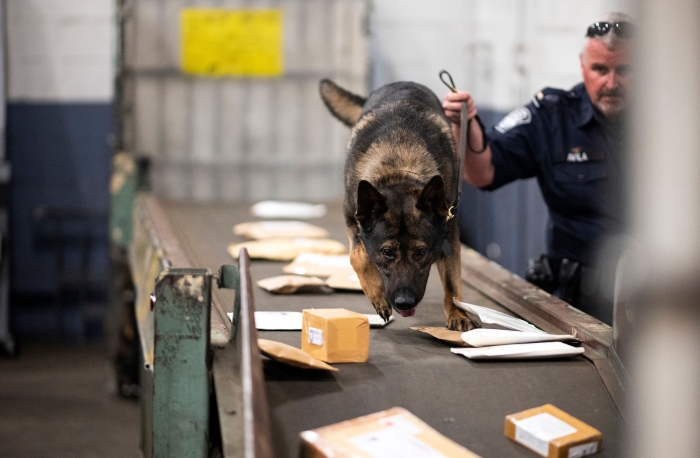 Much of the illicit fentanyl that ends up in the U.S. is made in Communist China and Mexico. It is smuggled across the borders or mailed through the U.S. postal system. 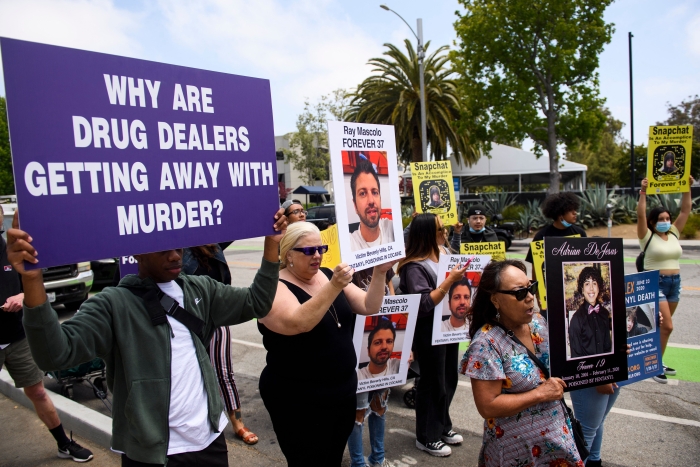