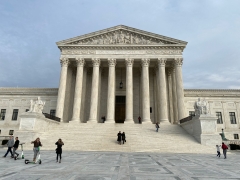 (CNS News) -- Pro-life activists expressed gratitude and joy over the leaked opinion of the Supreme Court --written by Justice Samuel Alito and reportedly supported by four other justices -- that would, if finally adopted by a majority, overturn Roe v. Wade and Planned Parenthood v. Casey, and send abortion law back to the state level.

“If the draft opinion made public tonight [May 2] is the final opinion of the court, we wholeheartedly applaud the decision," said Susan B. Anthony List President Marjorie Dannenfelser. "The American people have the right to act through their elected officials to debate and enact laws that protect unborn children and honor women."

“If Roe is indeed overturned, our job will be to build consensus for the strongest protections possible for unborn children and women in every legislature," said Dannenfelser.

On May 3, the Supreme Court issued a press release confirming the authenticity of the leaked document. "Yesterday, a news organization published a copy of a draft opinion in a pending case. Justices circulate draft opinions internally as a routine and essential part of the Court’s confidential deliberative work. Although the document described in yesterday’s reports is authentic, it does not represent a decision by the Court or the final position of any member on the issues in the case."

The court is expected to release its final, official decision on the case, Dobbs v. Jackson Women's Health Organization, in late June. Although the leaked opinion is not the final word on the case, it is 98-pages long and, as Politico reported on May 2, "A person familiar with the court’s deliberations said that four of the other Republican-appointed justices — Clarence Thomas, Neil Gorsuch, Brett Kavanaugh and Amy Coney Barrett — had voted with Alito in the conference held among the justices after hearing oral arguments in December, and that line-up remains unchanged as of this week." 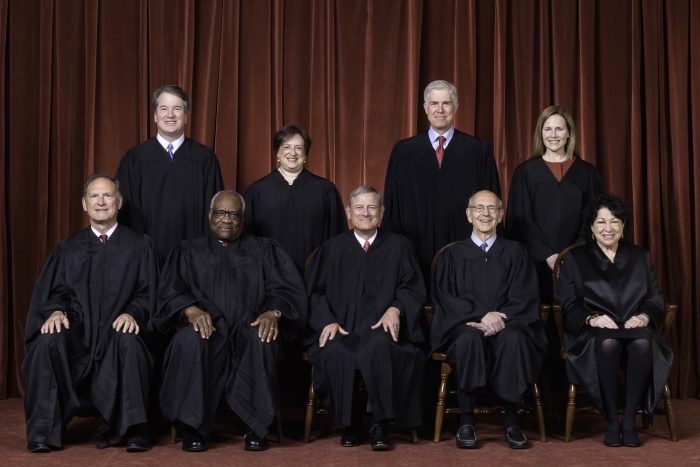 That means that after hearing the case in December, those five justices voted to uphold the Mississippi law that prohibits nearly all abortions after 15 weeks. Further, as Alito writes in his February draft, "We hold that Roe and Casey must be overruled. The Constitution makes no reference to abortion, and no such right is implicitly protected by any constitutional provision...."

Lila Rose, pro-life founder of LiveAction, tweeted, "Unprecedented leak of a draft SCOTUS decision. Over-ruling Roe would be bare minimum for an intellectually honest and constitutionally-guided Supreme Court. There is no right to kill children. Never has been, never will be. There IS a right to live."

"This devastates Roe!" tweeted Fr. Frank Pavone in reference to the Alito opinion. 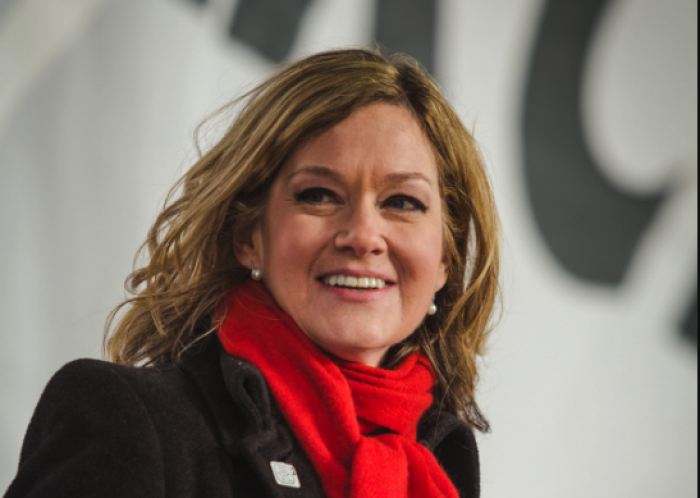 Jeanne Mancini, president of the March for Life. (Screenshot)

Jeanne Mancini, head of the March for Life, tweeted, "If this opinion is adopted in the final decision for Dobbs, the chaos of an erroneously decided decision 50 years ago that has had such a profoundly negative impact on our culture and all women, and men, would finally be set right."

"This is what we've been preparing for and waiting for but the battle is just beginning," said Pamela Whitehead, executive director of ProLove Ministries. "Loveline, a ministry that helps women facing crisis pregnancies with rent, clothes, diapers, and other tangible and emotional needs, has seen calls double and triple over the last several months. And we've been able to meet their needs, not pay for them to travel and have an abortion, unleashing a possible lifetime of regret."

"Women don't need abortion but we understand many who are terrified, lonely, scared, and depressed at the thought of having a baby -- we are here to help," she added. 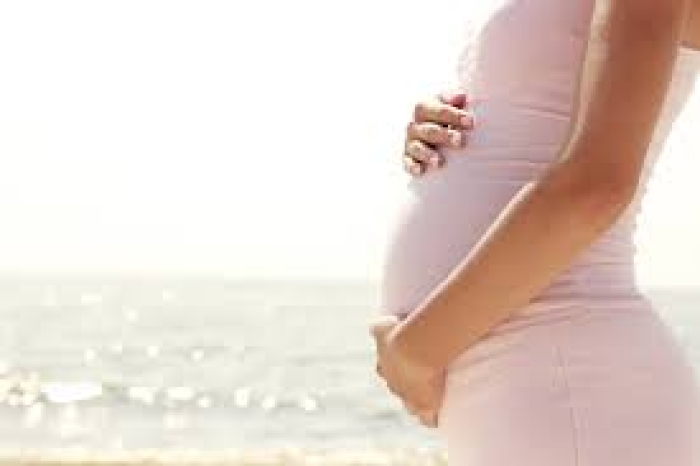 Melissa Ohden, founder and CEO of the Abortion Survivors Network, said, “If true, I am hopeful that the Justices will not fold to the pressure of the abortion industry, who immediately came out in droves to protest the alleged decision on the Dobbs case. However, the unprecedented nature of this leak shows the significance of this case for the nation, the court, and preborn."

Carrie Murray Nellis, executive director of Abiding Love Adoptions, said, “Our nation is closer than ever to right the wrong that the Roe and Casey decisions imposed on women and the unborn.  It is time more than ever to put into action what we as a pro-life and pro-love movement have promised. Let’s empower women. Let’s stand in the gap for her by meeting the financial and social needs an unplanned pregnancy creates.”

“If the SCOTUS does indeed vote to overturn Roe, then the legality of abortion will fall back to the states," said Heather Lawless, founder and CEO of Reliance Ministries. "This means that now, more than ever we need to be electing pro-life leaders who will protect the most innocent." 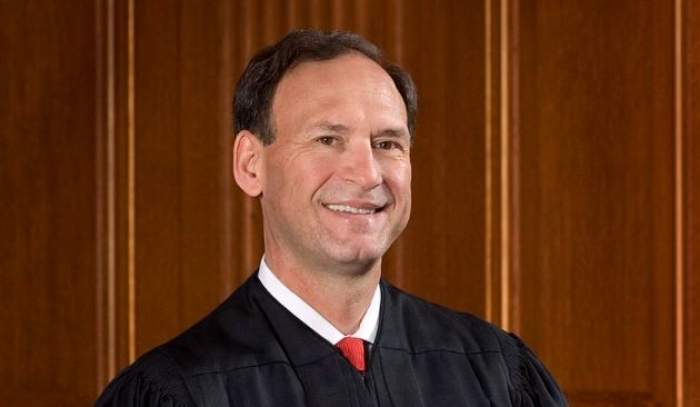