(CNS News) -- When asked if there should be a maximum age for presidents, Sen. Chris Coons (D-Del.) rejected the idea and said an “informed electorate” can decide at the ballot box. He added that “some of our most seasoned senior senators, if there were an age limit, we wouldn't have been able to have them continue to serve.”

At the US Capitol on Wednesday, CNS News asked Sen. Chris Coons (D-Del.), “The Constitution requires that the president must be at least 35 to take office. Do you think that there should be an age maximum?”

Sen. Coons responded, “No. When folks, ask me ‘What do you think of term limits?' I have the same answer I do about age limits, which is the whole point is an informed electorate. I trust the American people to assess their options in terms of candidates and to make the right choice.”

“And if in their assessment a candidate has either served too many terms or served too long, I think they'll show that sentiment at the ballot box,” he said.  “And if they think a senator or candidate for president is still fully capable of carrying out their duties, then they will.”

The senator continued, “I was just answering a question from someone about should the senior senator from Iowa be able to run again, I said, ‘I think that's up to the voters of Iowa.’ Right? I mean, some of our most seasoned senior senators, if there were an age limit, we wouldn't have been able to have them continue to serve.”

“At the end of the day, the right limit is what a majority of the American people will support,” said Coons.

Article II, Section 1 of the Constitution states, “No Person except a natural born Citizen, or a Citizen of the United States, at the time of the Adoption of this Constitution, shall be eligible to the Office of President; neither shall any person be eligible to that Office who shall not have attained to the Age of thirty five Years, and been fourteen Years a Resident within the United States.” 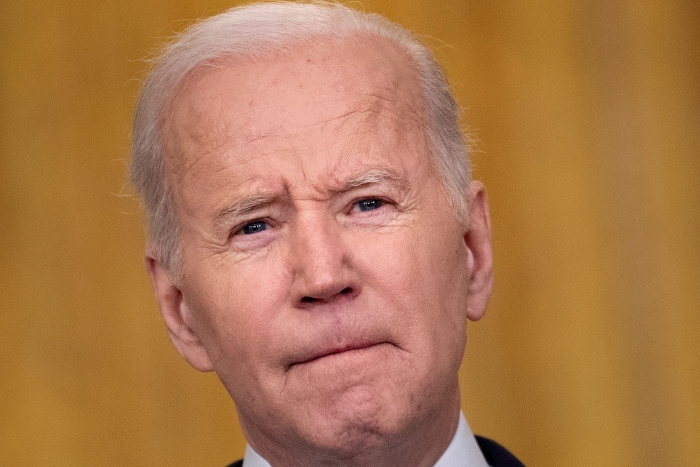 The average age of current U.S. Senators is 64 years old. Sen. Diane Feinstein (D-Calif.) is the oldest sitting senator at 89 years old. Trailing her at 88 years old is Sen. Chuck Grassley (R-Iowa), who is currently running for reelection for another 6-year term.

On Saturday, President Joe Biden fell off of his bicycle while riding near his home in Delaware. Biden reportedly is “fine” and did not receive any medical attention. When taking office in 2021, President Biden became the nation’s oldest first-term president at 78, taking the record from his presidential predecessor Donald Trump, who was 70 years old when he was sworn into office in 2017.

Pew Research conducted a poll among Democrats in 2019 with 47% saying the best age for a president would be in their 50’s. Despite this, the top three candidates for the Democratic Party presidential nomination in 2020 were all septuagenarians: Elizabeth Warren (71), Bernie Sanders (78), and Biden (77).

Currently, the Constitution does not have an age maximum for any office. However, the 25th Amendment, passed during the 1965 Johnson Administration, gives the president’s cabinet the ability to remove the president if he is deemed unfit to “discharge the powers and duties of his office.” 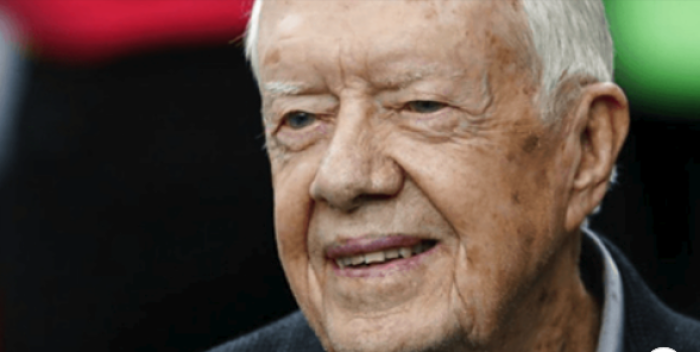 Former President Jimmy Carter, who is currently the oldest living former president, endorsed an age limit on the presidency in 2019. Carter claimed that the demands of the office are so strenuous that, “I don’t think I could undertake them if I was 80 years old.”

Some commentators have begun to call for a maximum age to serve in the presidency. Chris Stirewalt, from The American Enterprise Institute, argued for such an age limit on all federal offices in February of this year. Publications such as The Hill have run similar opinion pieces.